Although Day Zero has now been pushed out to 9 July, the dreaded day is still an impending reality for the people of Cape Town as the city remains in the grips of the devastating drought. Restaurants around the city have been working towards defeating Day Zero, but SA’s number one restaurant, The Test Kitchen, have decided to take things a little further with a drastically reduced-water dining experience called The Drought Kitchen.

In April 2018, Luke and The Test Kitchen team will launch The Drought Kitchen as a pop-up withinThe Test Kitchen space. It will run exclusively for two months until the end of May. The concept, which has had Luke and his team focusing all their creative energy on coming up with solutions to the problem of using less water in the kitchen, will feature a six-course menu adapted from the standard menu at The Test Kitchen. 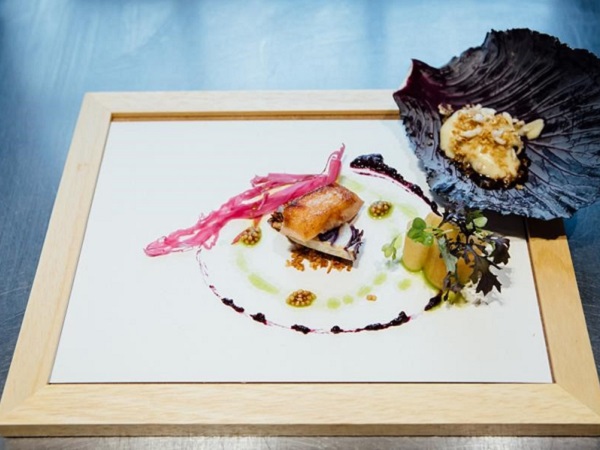 The team has been making considerable efforts where they can to reduce their usage: “I’ve had to re-evaluate how we approach what we do in the kitchen and the restaurant,” says Luke. “We have covered all the standard ways of saving water, like recycling grey water for floor cleaning, installing diffusers on taps, and so forth, but we wanted to take it a step further,” he explains. 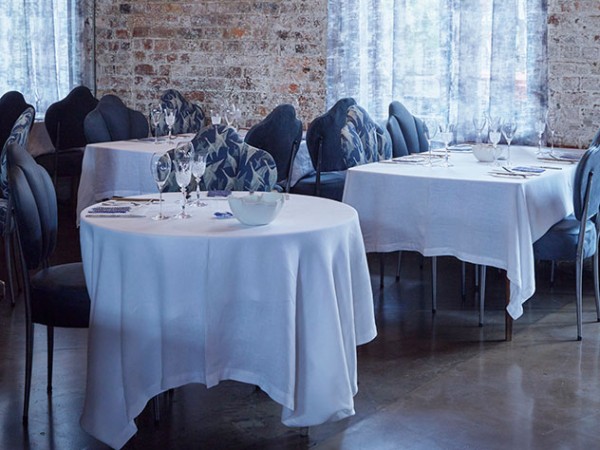 The Light Room at The Test Kitchen. Photo supplied.

For The Drought Kitchen experience, Luke has had a framer in the Biscuit Mill design empty picture frames that will house a piece of interchangeable, disposable card on which the dish will be plated. “By taking away 90% of the chinaware, we have effectively eliminated 90% of our water usage from the dishwasher. Along with only operating the laundry for basic essentials, we are hopeful that this will make a difference,” says Luke.

The dishes on the six-course menu will feature plates like 12-hour hot-smoked trout served with watercress and yoghurt snow; sweetbreads with asparagus, peas, morels and a porcini hollandaise; springbok with beetroot and bone marrow; and a dessert of lavender and peaches. Sauces will also be kept to a minimum so they don’t affect the hand-made card plates and the eating experience remains refined. 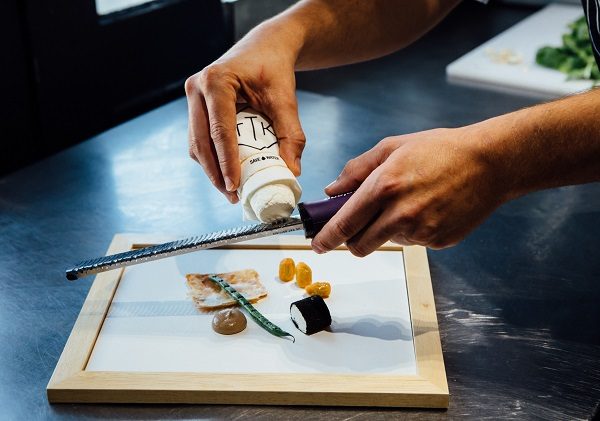 Luke will also be pursuing other water-saving initiatives at The Pot Luck Club and The Shortmarket Club.