The star was announced on Monday 1 February on the French Michelin guide’s Twitter account, and was one of 52 new stars awarded in 2016. 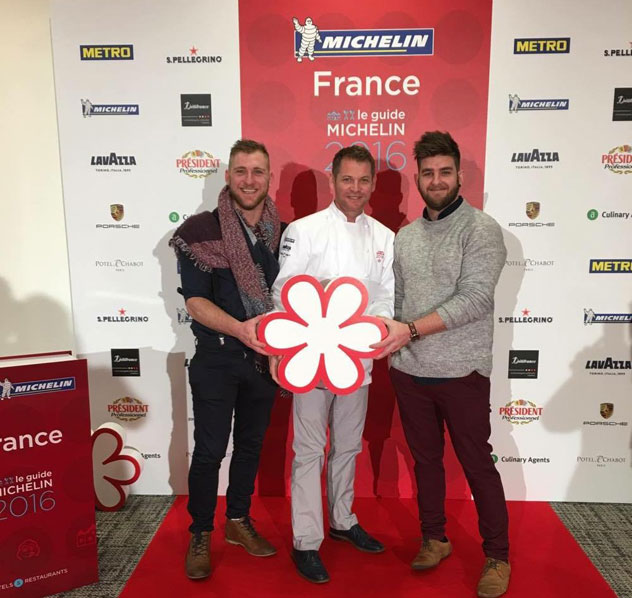 The restaurant was also included in Conde Nast’s January 2016 list of 18 of the best restaurants in the world, which praised the restaurant for its healthy modern cooking and dishes like slow-cooked lamb shank, simmered in coffee and pinotage, and malva pudding topped with salted caramel and Madagascar vanilla ice cream. Congratulations, Jan Hendrik!