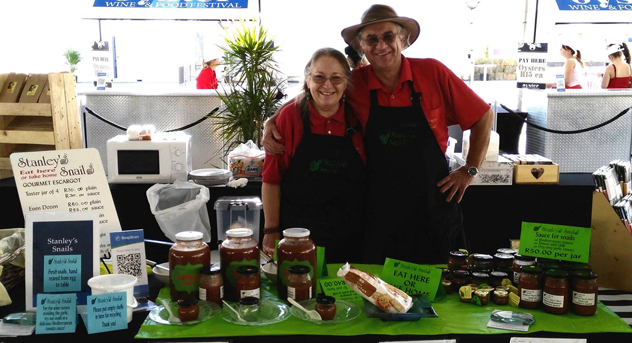 Heather and Stanley Micallef. Photo courtesy of the store.

Stanley Micallef and his wife, Heather, have been farming snails for two years in Benoni. When their escargot was recommended by a critic for our list of 33 dishes to order this winter, our interest was piqued. Astrid McBean tracked Stanley down to find out more about his revolutionary farm-to-table snail concept.

The idea of starting to farm snails was born out of the gap in the South African market for high-quality escargot. “Fresh snails have a texture and taste which far surpasses the tinned variety,” says Stanley. After research, numerous attempts and some trial and error, Stanley and Heather have now perfected their secret winning formula. 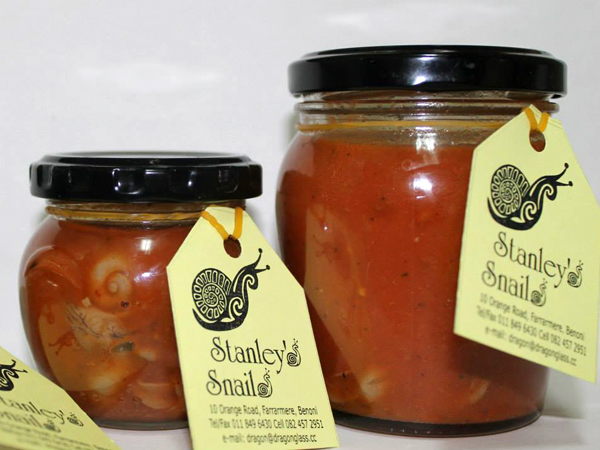 Stanley’s Snails in Mediterranean sauce. Photo courtesy of the store.

The snails are grown either outdoors in a controlled enclosure, or indoors for year-round production. After harvesting the mature snails, Stanley prepares them in two ways. The traditional French Burgundy style calls for the shells to be filled with garlic and parsley butter before the snails are vacuum packed, but the team is also trying to educate snailers on how to enjoy the delicacy the way they do elsewhere in Europe, in a Mediterranean tomato-based sauce.

For the latter style, the snails are sold in jars with herby tomato, chilli, or rich garlic sauce. Prices range from between R30 to R125 for either plain or saucy snails. The snails are also supplied blanched (out of the shell) to fine dining restaurants and gastro pubs in and around Gauteng. 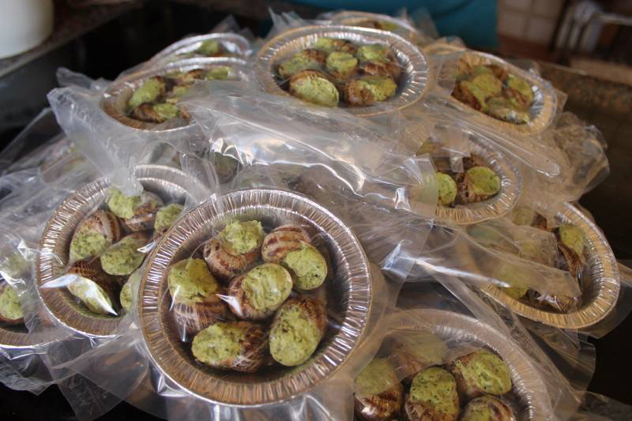 According to Stanley, the snails take nine months to develop from hatching stage until they’re adults large enough to eat. “It is not a quick process. Remember, snails can be called the original slow food!” he jokes.

Escargot is becoming increasingly popular, says Stanley. “We can see the possibility of sending to places further afield in the future.” Find Stanley’s Snails at 10 Orange Road, Farramere, Benoni, Johannesburg.