Starbucks to open in Cape Town later this year 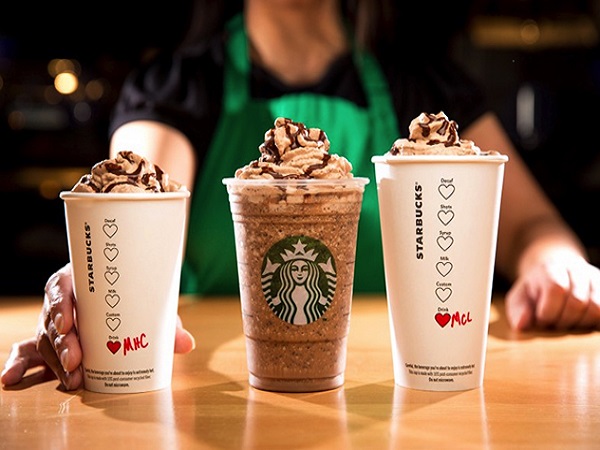 Heads up, Cape Town: US coffee franchise Starbucks will be making its way to the Mother City later this year.

The popular coffee shop, which has 16 stores in total in Durban and Johannesburg, was initially meant to open in Cape Town in June, but plans were put on pause due to the COVID-19 pandemic.

Adrian Maizey, owner and CEO of Rand Capital Coffee, the custodian of Starbucks in South Africa, announced the news this week: “When COVID-19 hit we had to place the initiative on hold, triggering several hard decisions that impacted all partners, and a mass round of lease renegotiations across the country.”

“Fortunately, we have resilient partners and we are grateful to those landlords who share our vision and commitment to contribute to the South African economy, and who have worked closely with us to help ensure our expansion was only delayed and not cancelled. It is during such a time of crisis that the importance of collaboration between all stakeholders for the greater good is most apparent,” he adds.

Details on location and date are still to be confirmed, but Adrian did reveal that the Cape Town stores will highlight the city’s beauty. He also added that the expansion to the Cape will create at least 50 new jobs.

Stay tuned to Eat Out for further details.