Winter has proven to be a nail-biting season for the Western Cape since the announcement earlier this year of a looming water crisis – Day Zero. The Eastern and Northern Cape provinces are also still suffering through a drought. Households, farms and restaurants in the province had to come together to implement several water-saving initiatives. For restaurants it meant more than staving off Day Zero; they were also fighting to keep their doors open.

Where are we now?

To date, dam water levels have increased to 75.9% in the Western Cape and the Eastern Cape is at 66.4% after the much-needed rainfall throughout the past few months, in addition to the diligent water-saving efforts. While the government applauds citizens for their exceptional response to the urgent call to action, they encourage us to continue saving water, especially since an unpredictable 2019 fast approaches.

Restaurants and farm owners in particular have been majorly affected by the drought, forcing them to apply more drastic measures. 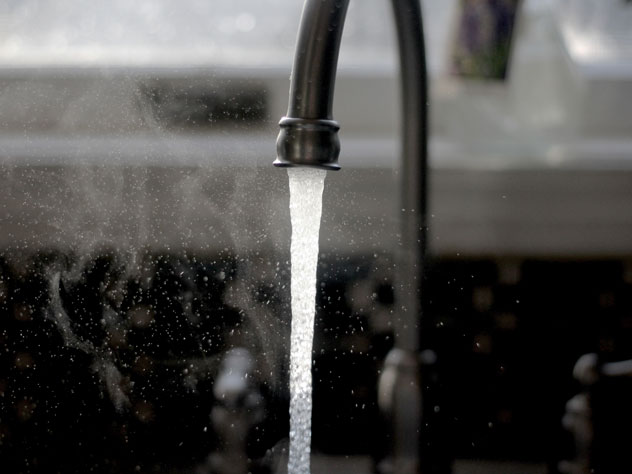 The winter rains continue to fill our dams. Photo by Imani on Unsplash.

How are restaurants handling the current situation?

Still steadfast, El Burro restaurants continue to have all its water-saving initiatives in place. “We capture the run from ice machines to run the washing machine for uniforms with,” says Nic Haarhoff, owner of the El Burro brand. “We’ve changed cleaning techniques to reduce water. We no longer serve massive glasses of water, rather smaller glasses and would rather top up than have wastage. We got rid of ice buckets months ago, and use gel packs instead,” he explains.

Fred and Carla Bright, owners of Kingstom Farm Restaurant in Bathurst in the Eastern Cape, state that although they weren’t directly affected by the Day Zero countdown, the drought they experienced was severe: “Grazing became non-existent for the horses, which meant we were buying in more food for the horses than usual. The dry winter and the unpredictability of the rain makes planning very hard.”

While the team at Kingston Farm has access to borehole water, they do not have access to municipal water, which gives them the extra responsibility of having to pay close attention to the quality of their water. Fred and Carla have put a few plans in place: “All possible rainwater is collected in a series of tanks around the buildings and we always do our best to avoid wastage.” 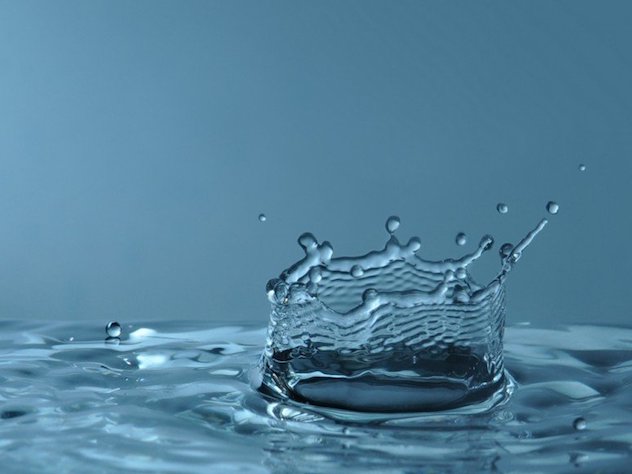 A water drop. Photo by StuffNThings on Foter.com

Lyndall Maunder, owner of Clarke’s Bar and Dining Room, fears that the scarcity of water in our province is something of a permanent reality: “The water-saving tactics need to remain a part of everyday life. Looking at the European summer that they’ve just had, I suspect that we are going to have a crazy summer too, and it’s worrying how the false confidence from these winter rains will impact us.”

She continues, noting the effect of the drought on the restaurant: “Our last few months from March to August were terrible months; we’ve never had such a bad time, and it seems that that’s the experience across the board for other hospitality businesses. It seems the widespread opinion is that the representation of our water issues in international news is a huge reason behind these slow few months.”

The team at Clarke’s is constantly looking for new, innovative ways to save water and they’re already implementing a host of methods. A few examples are:

While the Western Cape’s winter may, from all appearances, have been generous with rainfall, saving water should clearly still be a priority. 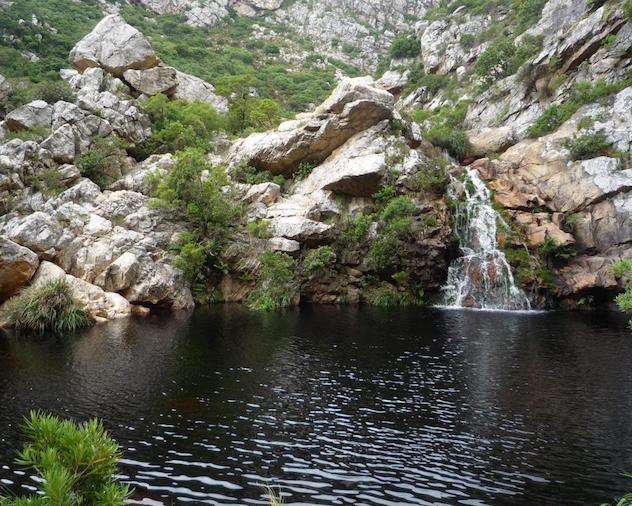 Waterfall. Photo by DanieVDM on Foter.com

Want to support the restaurant industry while it’s taking a blow from the dearth of tourists, but find yourself strapped too? View our list of restaurant specials around SA here.

Own a restaurant? Which water-saving initiatives have you put implemented? Let us know in the comments below.

Woolworths has been on a water-saving journey for more than 10 years. As a trusted and well-known household name, they’re extremely passionate about, caring for and conserving precious water resources.

In 2009, Woolworths began their Farming for the Future initiative where they have been working closely with farmers to improve their farming methods, water usage and the management of waste water. They have also launched their LOVEH2O WATER FUND, which forms part of the MySchool MyVillage MyPlanet Programme, where customers can get involved and make a difference for those schools affected by the severe drought in SA.

They’ve now implemented water tanks, gutters and hand basins, borehole pumps, water stations and water purification systems at three of the schools in the Normandien area. The LOVEH2O WATER FUND started in March this year with the vision and mission to change the water infrastructure at schools that are unable to afford the necessary resources. Haig Primary School, Lindokhule Primary School and Gijimani Primary School are the first three schools in KwaZulu-Natal to have been able to benefit from this great initiative. Contributing to the LOVEH2O WATER FUND is simple. Customers can choose to make the initiative their MySchool beneficiary and every time they shop, they have the opportunity to contribute to the initiative without it costing them a cent. All it takes is the swipe of the MySchool card and a percentage of your spend will go towards the fund.

Woolworths is also involved in tons of other projects to reduce water consumption, from harvesting rainwater at some of their stores to working with suppliers to reduce water use through their Water Stewardship Project in the Western Cape. They’ve partnered with WWF-South Africa, WWF-UK, the Alliance for Water Stewardship, and Marks and Spencer (M&S) to address water-related risks in the stone fruit supply chain – working with stone fruit suppliers to implement the Alliance for Water Stewardship Standard.