How to tell if a wine is corked 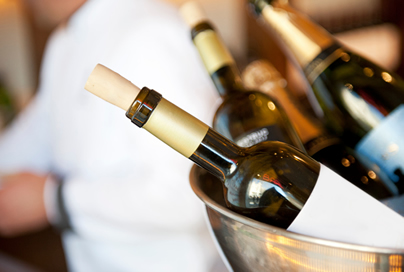 It’s a sad but true fact: sometimes, good wine goes bad. Wine writer Cathy Marston explains how to tell if a wine is corked and what to do about it.

I think the most common experience of wine spoilage is when a bottle is corked. Time was that a ridiculous number of bottles was ruined by being corked – as many as one in eight, according to some critics. Over time, however, the cork industry has cleaned up its act tremendously and has come up with better ways of manufacturing corks. And composite corks (little bits of cleaned cork pressed tightly into a cork shape) are definitely number one in many people’s books.

What is a corked wine, anyway? It doesn’t mean that the wine has small pieces of cork floating in it (that’s just you being useless with the corkscrew), nor does it simply mean that the bottle is sealed with a cork. As one pourer behind the tasting table of an eminent winery once informed me, “All our wines are corked.” When people say that a wine is corked, they mean it has become contaminated with an infection called trichloroanisole, or TCA. This occurs naturally in the bark of a cork tree (which is where corks come from) and if it makes its way into a bottle of wine, the TCA infection reacts with the flavour compounds of the wine and turns the wine sour. 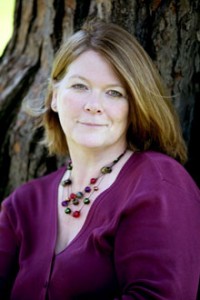 How do you recognise a corked wine?

Generally by the smell. If you stick your nose in a glass and get whiffs of damp cardboard, old mushrooms, wet laundry left overnight in the washing machine with the door closed or soggy wood, you should be suspicious. And if you decide to go ahead and taste it, you’ll get bitter, green, woody, musty flavours, often with very little fruit. If this happens, then please, for the sake of the whole wine industry, take the bottle back to wherever you bought it. All winemakers will be very happy to replace it (the last thing they want is for you to think all their wine is crap, so they’d always prefer to give you a new, fresh bottle) and they will also be very keen to get their hands on the dodgy cork so they can beat up their supplier.

How to return a corked bottle in a restaurant

I have some funny stories to tell about returning corked bottles in a restaurant.

I’ve had waiters searching frantically for a bottle that isn’t closed with a cork because they don’t understand the term. I’ve also had someone try to open the replacement screwcap bottle with a corkscrew, which was particularly amusing to watch. But sometimes it can be a problem returning a corked wine in a restaurant, because most of us don’t want to make a scene and we’re often afraid that people won’t believe us. Sadly, there are not enough restaurants with staff who are capable of identifying a corked wine, so you need to stick to your guns if there appears to be nobody better qualified than you to make the call. Here’s how to do it with the minimum of fuss.

Take your time with tasting the wine and, if you’re not sure, tell your waiter you’re going to leave it a few minutes to let it get some air and that he can come back later. While he’s gone, swirl the hell out of the glass, give it lots of air and warm it up a little, especially if it’s a white wine (when a wine is warmer, it reveals its flavours and aromas better). If you are now sure that the wine isn’t right, then calmly, politely, but persistently, ask for another bottle. It’s a bit of a stock-control issue for a restaurant but, ultimately, they have no reason to disbelieve you and can simply get the bottle replaced by the winery without loss. It’s much better to take your time at the beginning and get it right than to drink half the bottle and then decide it doesn’t taste good. Don’t expect too much sympathy from the restaurant if you do that.

One last thing: people assume that a wine with a screwcap can’t be corked because it hasn’t been near a cork to pick up the infection. Wrong! Cork taint can be transferred into a wine in lots of ways – from a dirty barrel, tank or pipe in the cellar, or simply from the empty bottles before they are filled with wine. Granted, it’s more unusual to encounter the problem in a screwcapped bottle, but if you get really strong smells and flavours of cork taint, you may well be right about your suspicion that the wine is corked – although you’ll probably have a harder time persuading the waiter that you are.

Adapted from Cathy Marston’s Love Your Wine, published by Bookstorm. 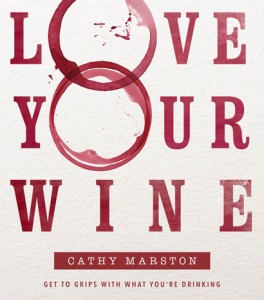