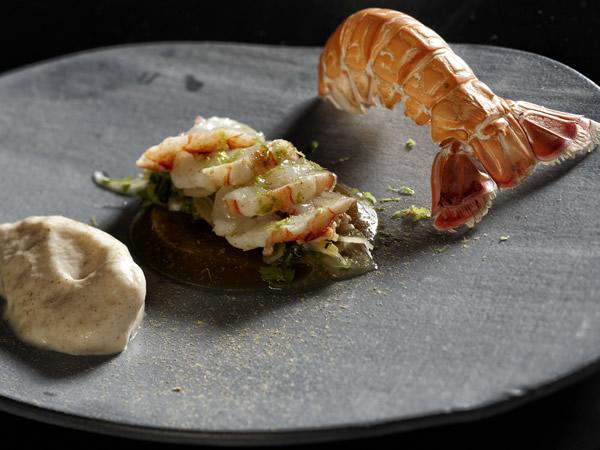 The Test Kitchen, Eat Out’s reigning Restaurant of the Year, has been recognised in TripAdvisor’s 2015 Traveller’s Choice Awards, on the list of the 25 Best Fine Dining Restaurants – World, which was released yesterday.

TripAdvisor’s list was based on user reviews, collated by an algorithm that measured both the quality and quantity of reviews for a particular restaurant over the past year.

The list differs substantially to The World’s 50 Best list. Their number-one restaurant, Spain’s El Cellar de Can Roca, comes in at number 11 on TripAdvisor’s list. According to TripAdvisor reviews, Spain’s Martin Berasategui, is tops. They serve modern Spanish cuisine that 50 Best describe as, “creative but less conceptual than a lot of the other Spanish chefs on the list”.