Tinashe Nyamudoka has joined the team at Eat Out’s reigning Restaurant of the Year (and the no. 28 restaurant in the world), The Test Kitchen, as the new head sommelier and beverage manager. He takes over from Wayve Kolevsohn, who’s been at the restaurant since 2012. 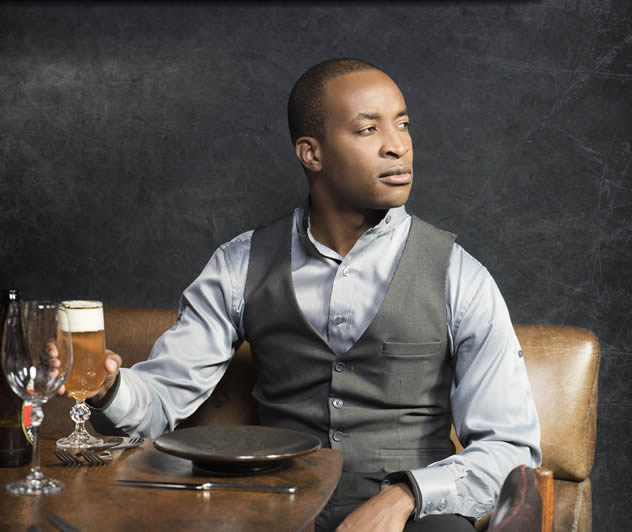 Zimbabwean-born Tinashe describes his new appointment at Luke Dale-Roberts’s restaurant as surreal: “When I first walked in and interacted with the team, I was surprised by how normal it was. Sure the pace is fast and the concentration is intense, but there’s a really great vibe in the kitchen.

“There is this sense of excitement about, for example, perfectly smoking bone marrow for eight hours. That sort of passion and dedication has a way of rubbing off on you. It’s exciting and scary at times, but mostly it’s fun and challenging. It’s amazing.” 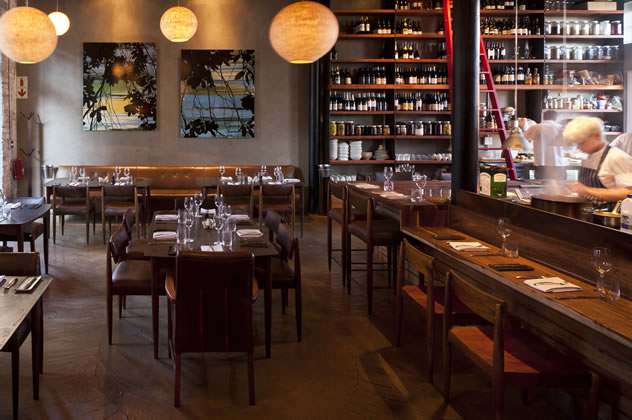 The Test Kitchen. Photo courtesy of the restaurant.

Tinashe’s impressive résumé includes stints at The Roundhouse, Nobu and Reuben’s at One&Only Cape Town, as well as a 14-month stretch at The Oyster Box Hotel in Umhlanga Rocks.

Tinashe is passionate about his trade: “Wine is my life. If it weren’t for wine I wouldn’t be where I am today. It is an amazing beverage in that it connects you to other people. As a sommelier I try to not only sell the wine; I try to sell the experience, the story and the love.”