Chef Wesley Randles (formerly of The Shortmarket Club, The Commissary and Aegir Project) has announced on social media that he is set to launch a new restaurant in the seaside village of Cape St Francis in the Eastern Cape.

Wesley told Eat Out that the move from Cape Town was rather sudden.

“A couple of weeks ago, two locals flew me out to look at a project they are working on. They had managed to purchase the lease for the Cape St Francis lighthouse. I said yes to the project and two weeks later we moved down”.

The project in question is the restoration of the largest masonry building in the southern hemisphere and one of the oldest lighthouses in South Africa, which is located on a special piece of land called Seal Point. 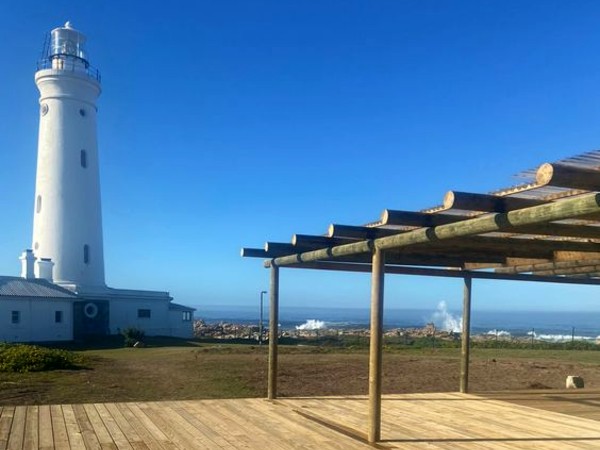 The lighthouse will be transformed into a luxury accommodation venue with Wesley working as the creative director of the precinct. The venue’s restaurant will be located next to the lighthouse and will focus on food that is friendly and approachable. Wesley says that location and history will influence the space.

“There’s so much wild and raw vegetation here. The restaurant is going to be on the edge of the peninsula surrounded by ocean, so there’ll be a deck all the way around. We’ll be doing loads of open fire cooking and we’ll also have a bakery on site. You’ll be able to come straight off the beach with sandy feet and enjoy a great meal with your family in an incredible location.”

Wesley and the team will be putting a major emphasis on community.

“Aegir Project opened my eyes completely,” he says. “It is supported by the community and it’s become a place for the community of Noordhoek.”

He goes on to say that he will only be employing staff that live in and around Cape St Francis, and will be upskilling people to cook in his kitchen. In addition, he will be sourcing local suppliers from the region.

If all goes according to plan, the venue will be ready to open in four or five weeks.

Stay tuned to Eat Out for further updates.