If, like us, you find yourself regularly glued to the Aussie and UK versions of MasterChef, we have exciting news for you: you will soon see foreigners battling it out cooking the South African way – in a foreign version of Ultimate Braai Master. 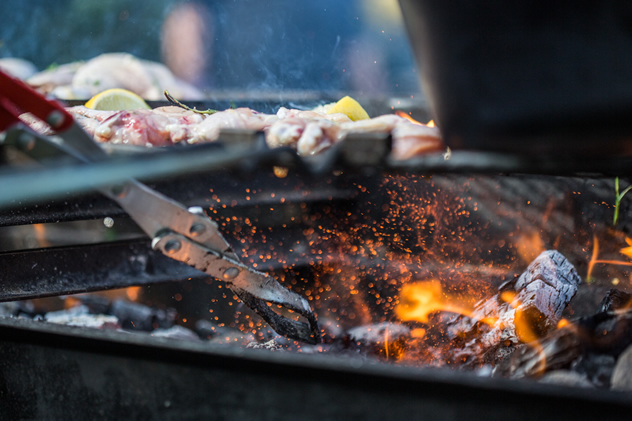 The format of the show has been optioned overseas by all3Media – the world’s biggest format distributers – and so far, the team has signed options from Australia, USA, Canada, Brazil, New Zealand, Poland and Sweden. The USA and Brazil are reported to be very close to closing a broadcast deal. 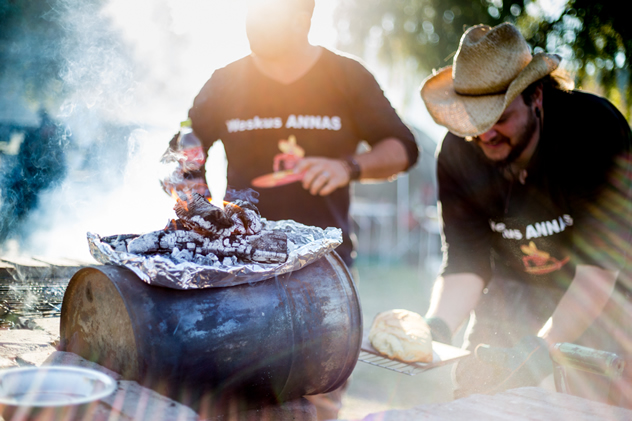 Hot coals on a drum on Ultimate Braai Master.

Crucially, according to the series creator Justin Bonello, the name will stay the same. “We debated it,” he admits “but it turns out that people oversees do know the term ‘braai’.”

Justin and his team will remain involved, and will supervise all international productions when they are filmed. “We obviously want to keep the integrity of the show intact, but we are prepared to be adaptable. It’s very exciting for us to see the various interpretations, especially in Brazil, as their outdoor cooking methods are different from ours – but cooking outdoors is still very much part of the Brazilian culture. They are also planning on taking their contestants into the Amazon jungle!” 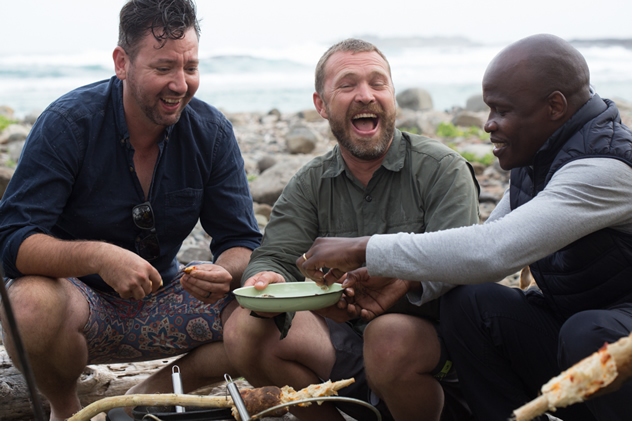 There is also a possibility that some of the international productions might be filmed right here. The American producers are said to be keen on this, partly due to savings thanks to the exchange rate and the local expertise, but also because they think that a show produced in Africa will create more interest in the USA. 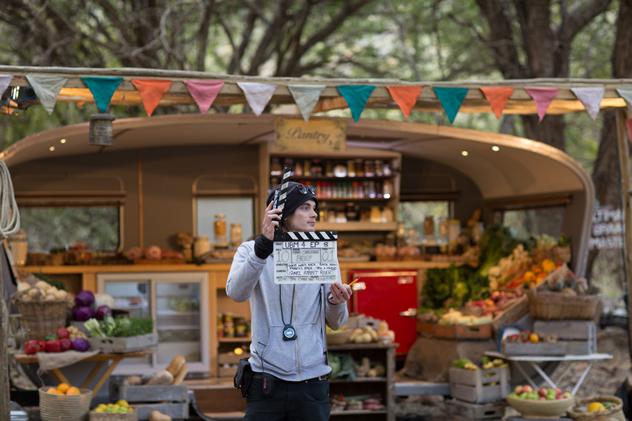 Film crew on the set of Ultimate Braai Master.

In addition to the international options, season one and two of the locally produced series have been sold for broadcast in Central and Latin America, and a broadcaster in the USA is also looking at the existing South African series. The show’s reach is already fairly large, thanks to its airing on the Travel Channel (DStv channel 175).

Catch season four of Ultimate Braai Master on the Travel Channel from Tuesday 29 March at 9pm.