Off the beaten track in Wakkerstroom in Mpumalanga, the Village Bakery has become a running institution during the lockdown months for locals and out-of-town visitors.

Having started in the 90s, the “Bakkery” used to supply bread to the whole town and the boarding school hostel, resulting in over 1,000 loaves of bread per day. In 2003 (until 2019), it was taken over by different owner but the look of the “Bakkery” remained the same. It even featured in the 2014 Afrikaans romcom Vrou Soek Boer, in which a woman exchanges her city life to take over a bakery she inherited in Wakkerstroom. 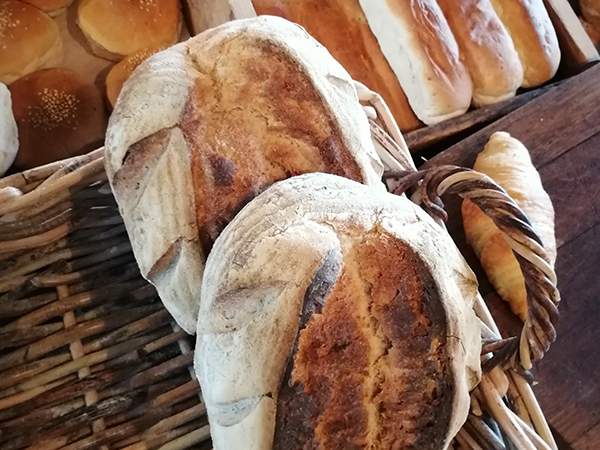 While owner Sue Lawrence did not inherit the bakery in Wakkerstroom, she did exchange her city life for the tranquil countryside after working in the hospitality trade since the age of 16. She started working in a restaurant kitchen and moved into hotels and industrial catering. She owned four canteens in office blocks and three restaurants, but opted out of the trade in the city after being held at gun point five times. Instead, Sue’s life took her in the direction of promoting clothing and embroidery for eight years. But her heart has always been in baking, so in 2016, Sue and her husband, Jeff, exchanged their Johannesburg city life for Wakkerstroom and Jeff transformed from banker to baker as well.

By the end of 2019, they had taken over the “Bakkery” and renovation had started. A new kitchen took shape and the service counter was moved around. Then lockdown hit and, in-between the renovations, Sue and Jeff tried to continue baking bread while serving customers and cleaning the bakery themselves as staff was limited and opening hours had decreased during that time. Almost a year later, the Village Bakery was fully functional and ready for locals and out-of-towners alike to sit down for a coffee with freshly baked delights.

The baking produce now extends further than the initial bread, biscuit and pie offerings to a full-time coffee shop and deli, with cured meats and chocolates as well as frozen meals and bread to take home. Currently, they bake about 50 loaves of bread a day, as well as croissants, rolls and fresh cakes. Sue has had no formal training, but Jeff learned a lot about the structure and baking of bread and now also shares his knowledge by giving bread-baking classes. 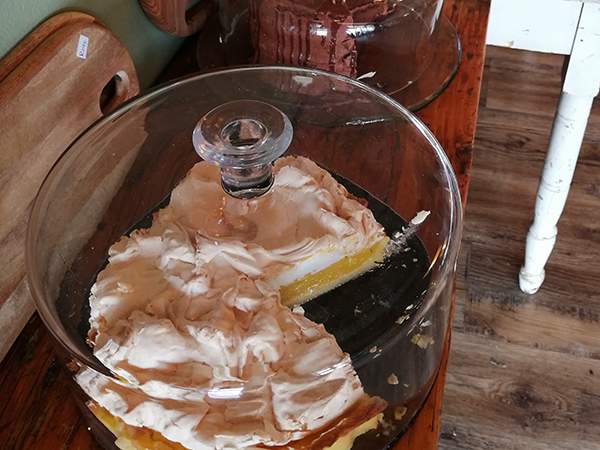