The 2015 Eat Out Mercedes-Benz Restaurant Awards: The best Sunday lunch ever 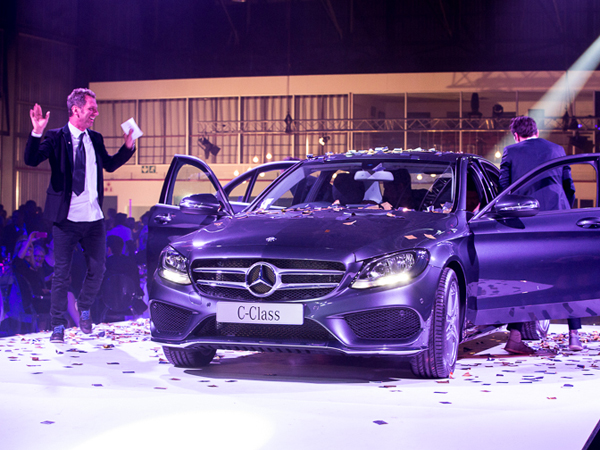 We’ve got a brand new format for the 2015 Eat Out Mercedes-Benz Restaurant Awards: this year, the awards will be hosted as a Sunday lunch instead of a dinner.

“We are returning to a traditional Sunday lunch, which is the epitome of South African food heritage. Bringing together our community to celebrate, we intend to weave some unique Eat Out magic through this nostalgic meal,” says Aileen Lamb, general manager of Eat Out.

The awards will take place at Mistico Equestrian Centre, 40 minutes outside of Cape Town, on Sunday 15 November 2015. (Click here to book now.)

On the day, the 2015 Top 10 restaurants in South Africa will be announced, as well as the winners of Restaurant of the Year, S.Pellegrino Chef of the Year, Service Excellence, Boschendal Style Award and the Nederburg Rising Star Award. 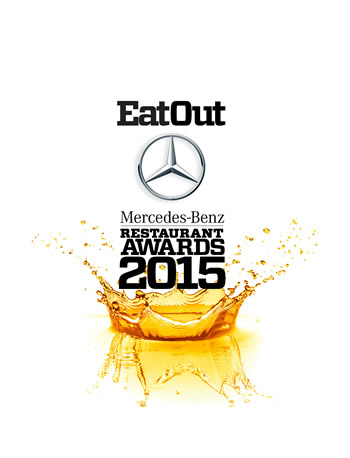 For the first time, the categories formerly known as the ‘Best of’ awards will be announced at separate events and be renamed the Best Everyday Eateries. In October, two successive events will be hosted – one in Johannesburg and one in Cape Town – to celebrate these casual eateries that people love to visit every day.

The Eat Out Mercedes-Benz Restaurant Awards, however, remain the most prestigious accolades for fine dining restaurants, their chefs and the culinary industry in South Africa. This year’s event will be an intimate event with limited tickets on offer.

Says Claudia Walters, Marketing Communications Manager for Mercedes-Benz Cars South Africa: “We are very excited to continue our involvement with South Africa’s top restaurant awards in this powerful partnership with Eat Out. The concept of recognising the industry’s best talent aligns perfectly with the Mercedes-Benz’s brand value of constantly striving and reaching for the pinnacle of excellence.”