Breakfast: Monday to Sunday 8am to 10am 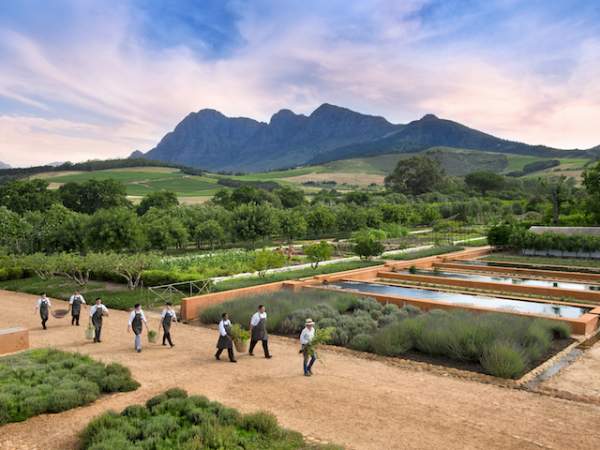 Babel is situated in what was once a kraal for cattle and sheep, now converted into a modern space. Most of the raw ingredients for our food come from our abundant, all-seasons garden.
Our style of food leans towards simplicity – but with an edge. Meals are creative though always clear in structure. Vegetables and fruit gathered daily from the garden are often served with their skins on. Helpings are generous and meals may be taken either in the glass enclosed restaurant or under the Plane trees in the courtyard, depending on the weather.
We don't like to tamper unduly with food or slash it to bits - pick, clean, serve is our approach. Food reflects the colours of the season: in summer we may serve you an Orange Salad of pumpkin, oranges, carrots and maybe a handful of pomegranate seeds; in winter there will perhaps be a slow-cooked leg of lamb to warm you up. 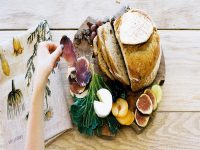 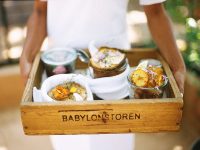 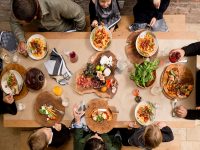 The Bakery at Babylonstoren 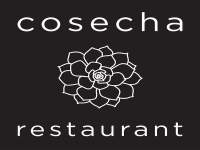