Main Road precint in Kenilworth at the intersection of Summerley Road

From burgers to benedict, ribs to rocket – they’ve hand-picked the best of Cape Town produce on offer to leave you wanting more. 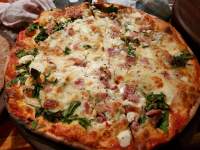 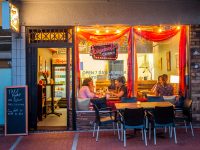 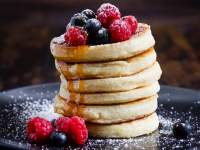