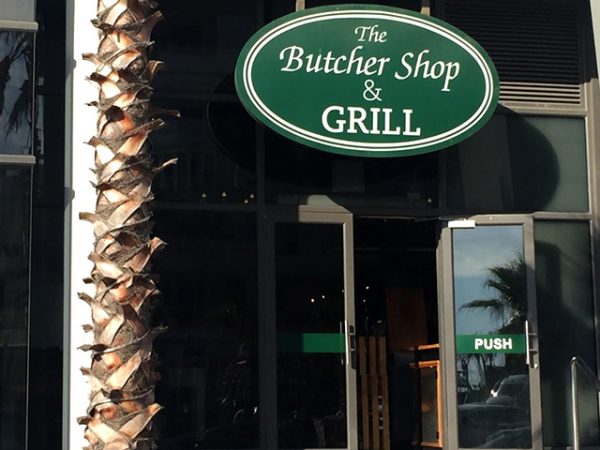 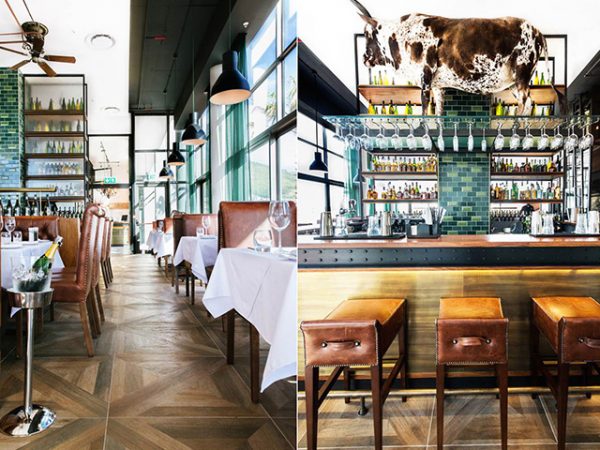 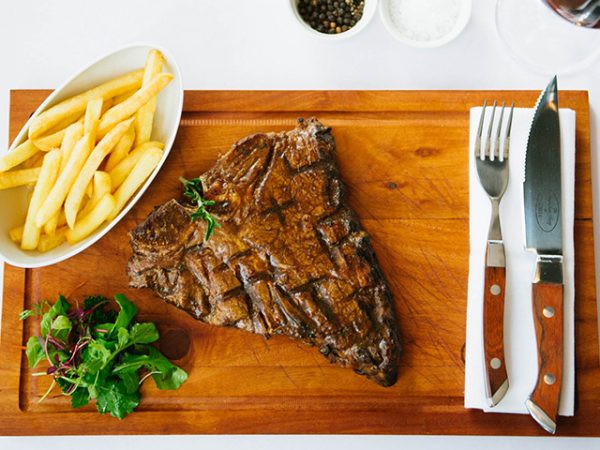 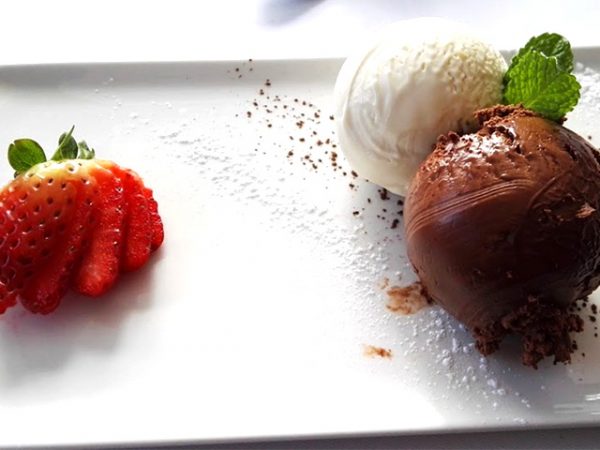 With its classic, unpretentious, relaxed charm The Butcher Shop & Grill is where good food, wine and lots of laughter meet in a blend of what has become a South African institution. Enjoy a menu where meat is as much a delight as fish, poultry and wine. 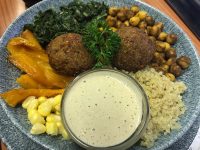 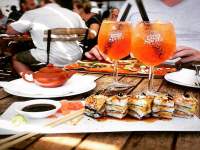 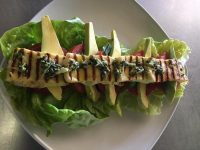