Monday to Friday 8am to 4.30pm; Saturday and Public Holidays 8am to 3pm; Sunday 9am to 2pm

Cafeen is a place to chill out and blend into a relaxed atmosphere. Savour fantastic views of the mountain while enjoying our legendary coffee. Whether it be breakfast or lunch, the meals are prepared fresh every day. Cafeen offers a range of freshly baked confectioneries. For those who need to get some work done or simply touch base with friends online feel free to bring along your laptop and access the free broadband Wi-Fi inside or on the porch. 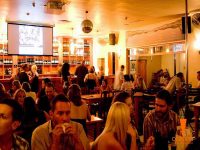 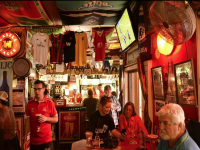 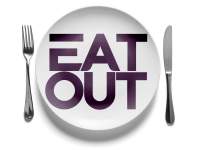 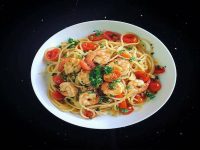