Monday to Sunday 11am to 12noon 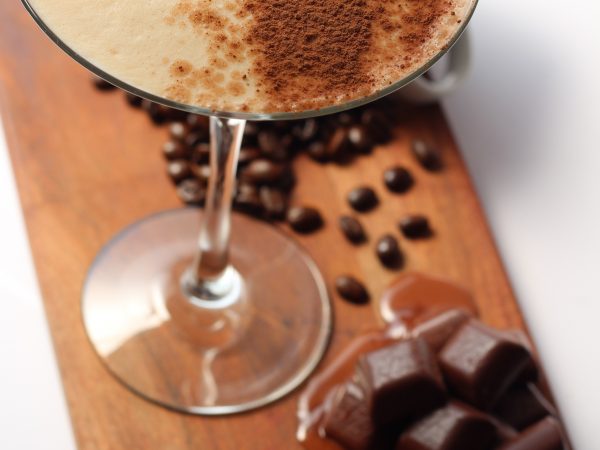 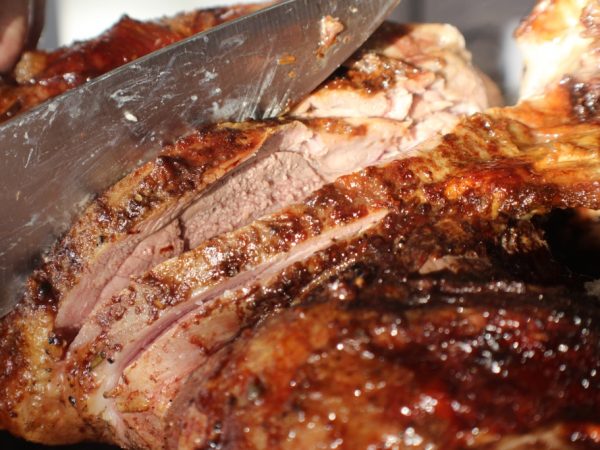 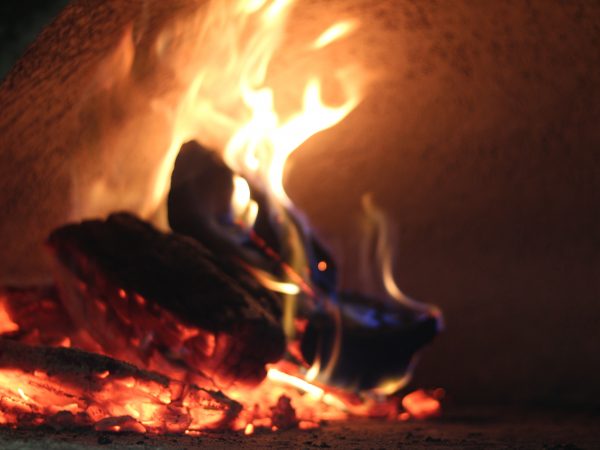 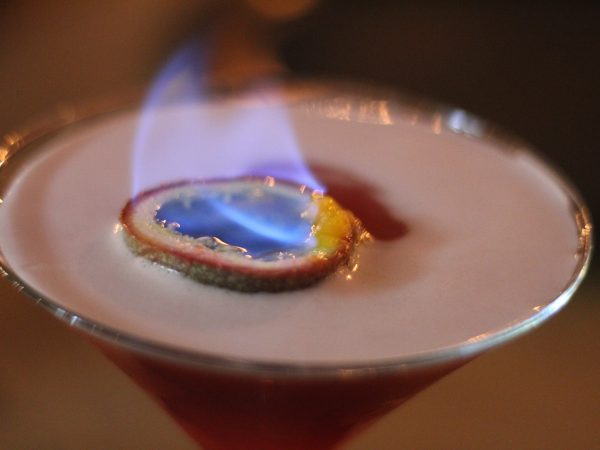 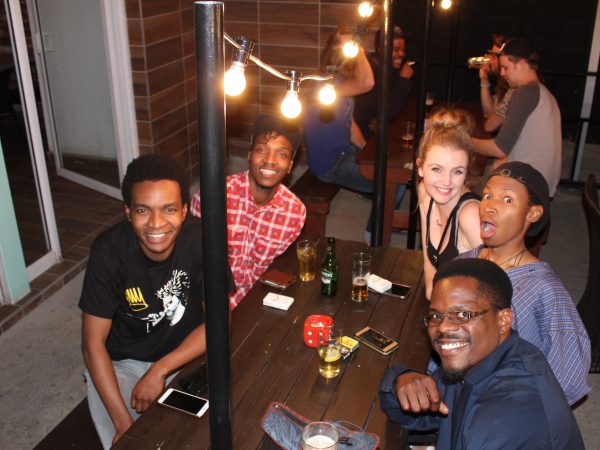 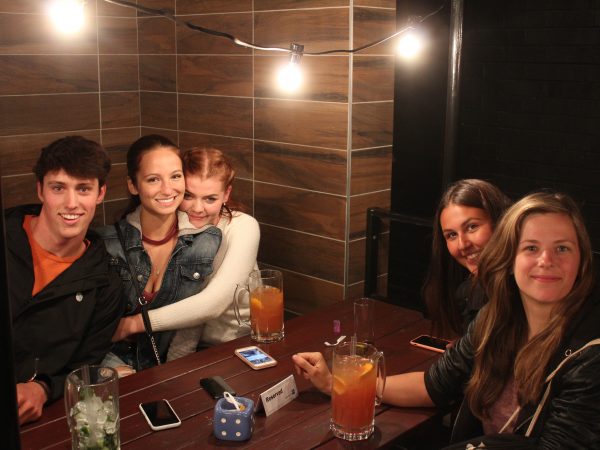 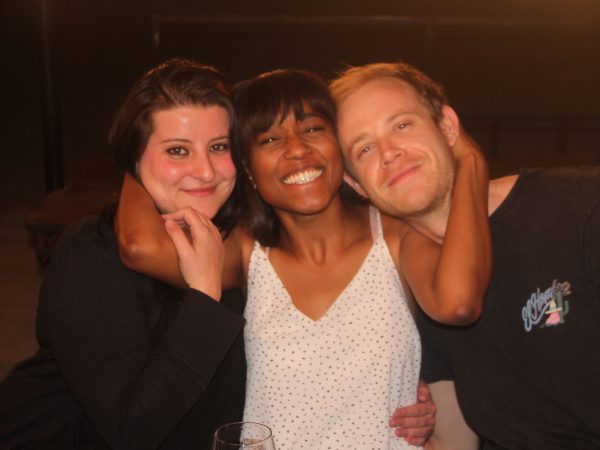 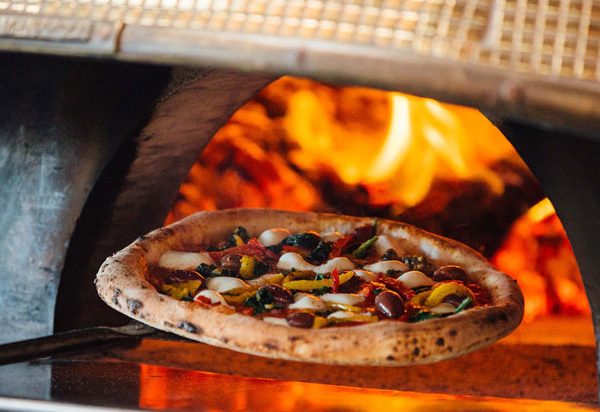 This is a new gastrobar opening in Greenside, Randburg. Capri Kitchen and Bar is located on the Gleneagles Strip boasting a range of inventive cocktails, a vast selection of craft beer, and good food. 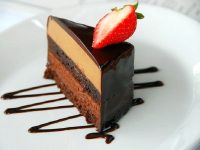 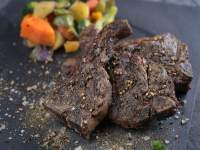 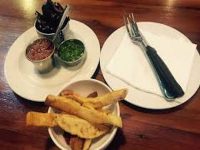