One doesn’t have to wait for a special occasion to visit Chef Pon's Asian Kitchen. With their versatile menu, delicious dishes and amazing value, many regulars find themselves returning  a few times a month. 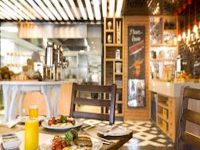 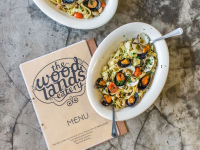 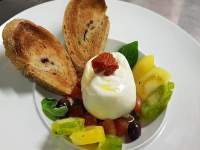 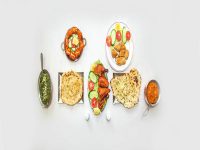