Dinner: Monday to Saturday 6pm to 12am 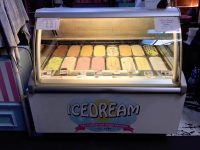 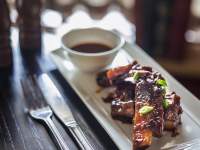 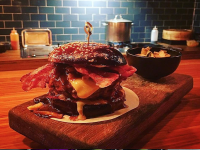