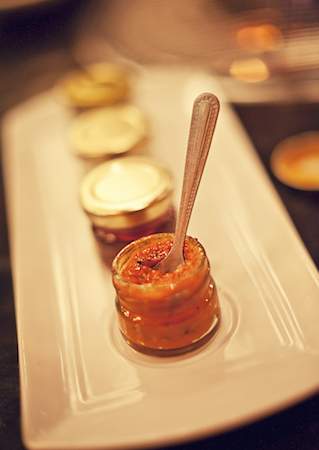 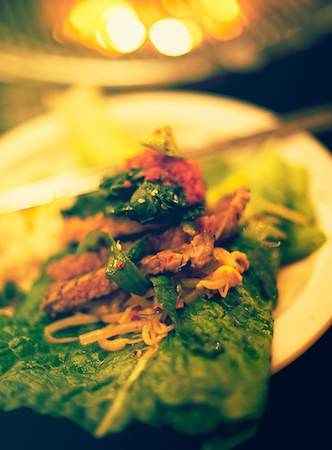 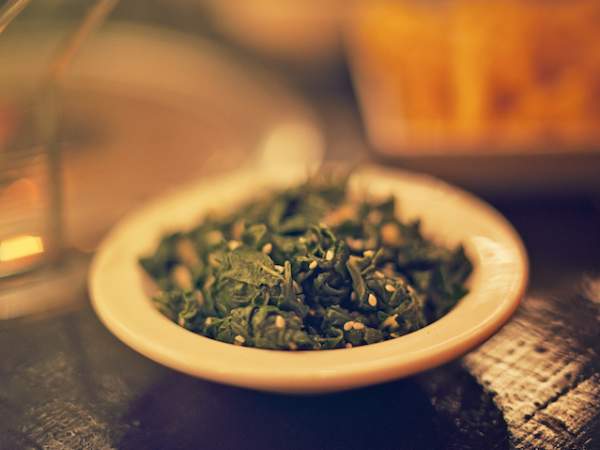 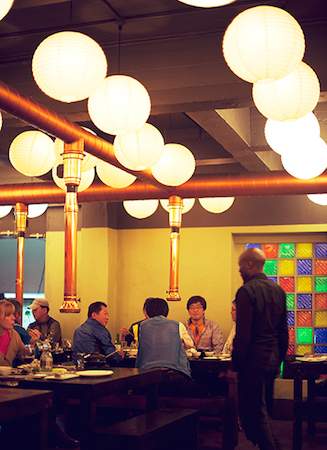 Galbi is based on the traditional Korean barbecue that has been given a Western slant. Expect to enjoy tender loin fillets rolled in sundried tomato pesto with prosciutto ham or Japanese miso-marinated yellow tail with peppered egg noodles and spinach salad or perhaps some Thai chicken satay with spicy peanut sauce and sweet potato fries. For dessert, indulge in a mint, espresso or chilli infused fondue served with seasonal fruit. 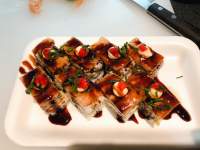 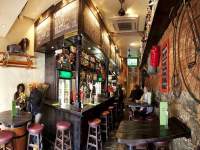 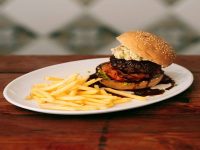 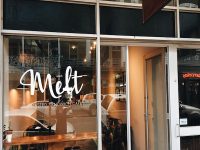