Korea is calling: Where to get kimchi, gochujang and galbi barbecue 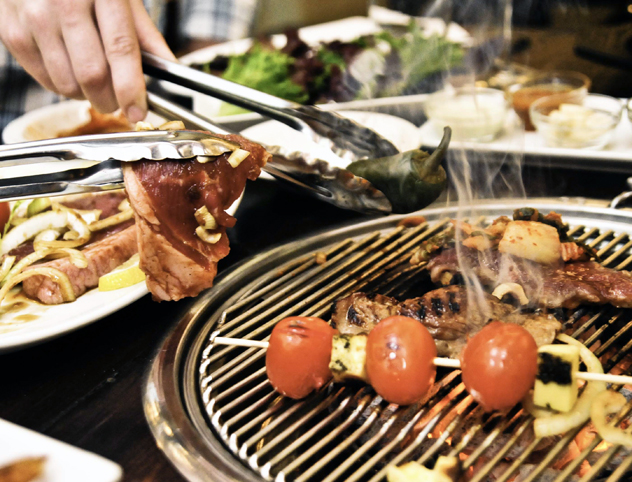 Jal-meok-kket-sseum-ni-da is something I often say these days. It means “Thank you, it was delicious” in Korean.

A chef friend of mine landed this morning from a two-week trip travelling around Korea and I’m as green with envy as the tub of doenjang (soy paste) she put in my foodie party pack. I’ll hear all about the juicy details tomorrow when I meet her for lunch at an authentic eatery called Koreana Korean Restaurant in Johannesburg, which I will be visiting for the first time.

Korean food and flavours are relatively new to many people, but I find them so exciting.

I recently visited Korea Mart in Observatory, Cape Town, where you can stock up on gochujang, a Korean chilli paste, rows of packaged noodles and, in the freezer, thick white rolls of fresh noodles that are cooked with cabbage, soya bean paste and blood sausage.

I also bought tubs of homemade kimchi. The owner explained – as I stepped over boxes and boxes of cabbage – that you can only make it when cabbage is in season. (Clearly that’s why mine didn’t work so well last time…)

Kimchi is a fermented fiery cabbage sambal traditionally made with shrimp paste and left to ferment in clay urns. I think this is the main reason the Korean street food trend has caught on in a big way: kimchi is the new ‘pickle’ that you can find stuffed into burgers, gourmet hot dogs and tacos on every corner.

Other Korean staples include noodles made from sweet potato called dangmyeon, and a maki-style of sushi roll called kimbap, which is filled with meat, pickled radish and veggies. 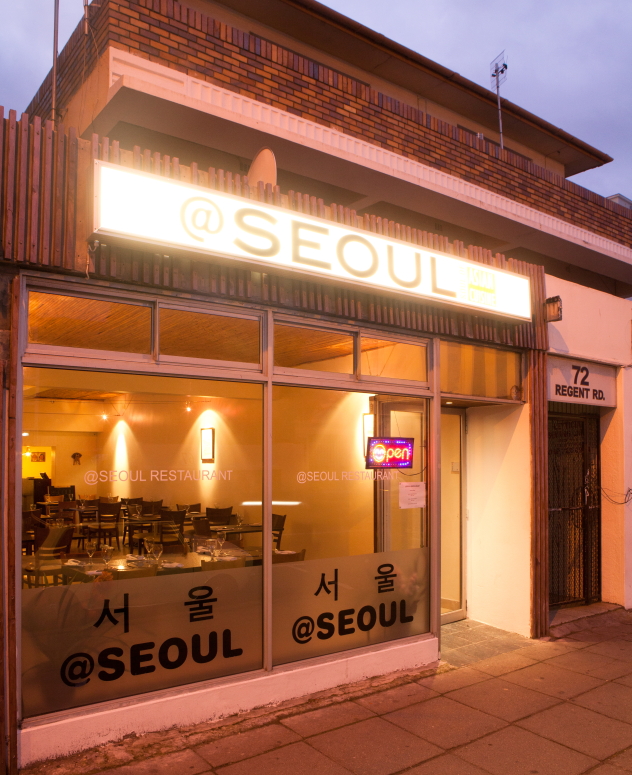 The other day I headed to an authentic Korean restaurant in Sea Point on the Main Road called @ Seoul Korean Restaurant. I had an amazing experience there, slurping up a kimchi broth with tofu and boiled pork. Alongside came about six tiny bowls of titbits and pickles in all forms, from radish to turnip, plus soya beans, sticky rice and more kimchi, to which I am now completely addicted. 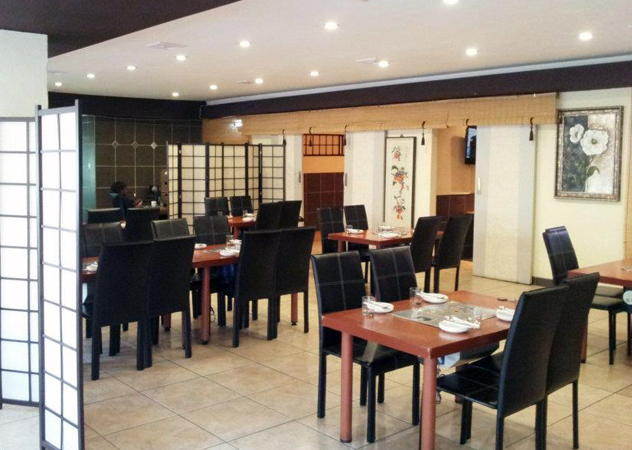 The interiors at Arirang. Photo courtesy of the restaurant.

Galbi Restaurant in Long Street is also worth a visit for a proper Korean barbecue experience. Each table has a small barbecue where you can grill your meats, tofu and, yes, cabbage. (It’s called bulgogi if you’re cooking thickly sliced beef, and galbi if using beef short-rib.)

And I have just been told about another Korean spot, Arirang in Rivonia. Actually, I might end up having two lunches tomorrow…