Lunch: Tuesday to Sunday (reservations only) 12 noon till late

Dinner: Monday to Sunday (reservations only) 7pm to 10pm 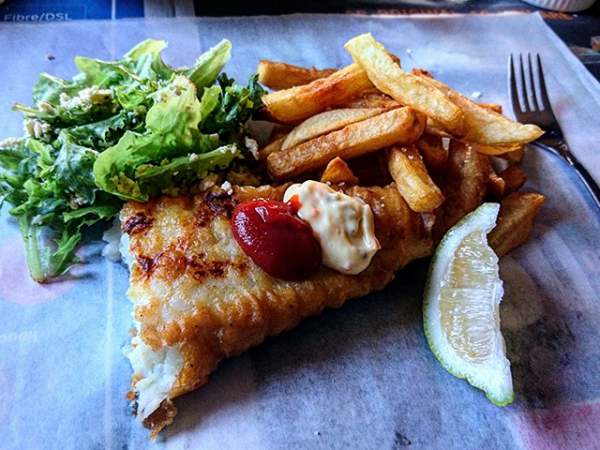 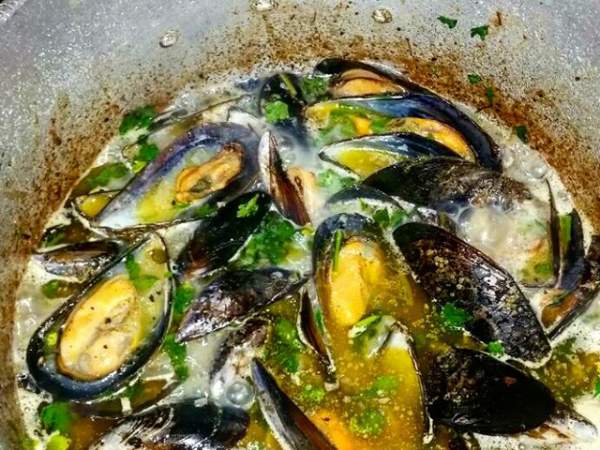 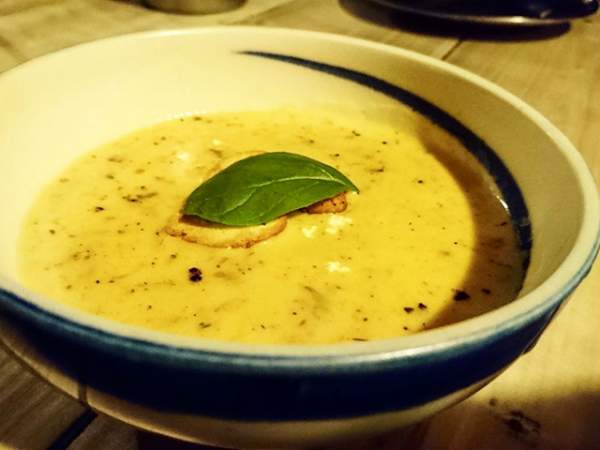 Corkage
R30 per bottle(wine only)

Legions of regular drop into this seaside, this rustic little seaside shack is a landmark for simple seafood prepared by chef Stefan and served by owner Jacqui Kruger

Food
Sourcing the freshest catch of the day from False Bay, chef cooks in an open kitchen, grilling and frying fish to flaky perfection. Keeping it simple, the ingredients are served in a skillet shared at table with no frills or fuss – or even a menu. You take it as it comes. Lunch is an earthy affair – with three dishes on offer served with a fork only on tables laid with newspaper. The fare changes daily but might offer for lunch a savoury calamari, olive and tomato risotto, followed by (heavily) battered hake, tartare sauce ‘n hand-cut chips. Hearty portions for really good value. If available, the crunchy wild Natal prawns pan-fried in the shell in peri-peri or garlic butter are especially good. Ask chef for his chilli dip on the side. Dinner is a more dress-up affair with courses, cutlery and tablecloths. Pescetorians are in for a treat with wonderful white bait, rich and creamy fish soup, grilled tuna, swordfish or kabeljou. They also host steak nights when chef does a mixed grill over the coals. Leave room for Jacqui’s sweet and rich chocolate pot, glazed at table, or classic crème brulee.

Drinks
A small selection of local wines at low mark-ups and craft beer does the trick.

Service
Quirky. Talk to Jacqui but leave it up to chef how to prepare and cook your fish.

Ambience
Cheap and cheerful, a unique down-to-earth venue with oodles of charm.

Best for…
Well worth a stop-over for a languid lunch when passing through on the coastal road. The venue is tiny with six or so tables to share so book well-ahead. 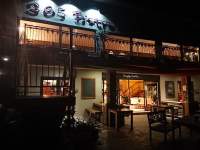 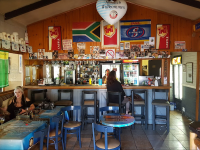 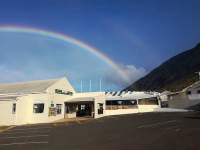 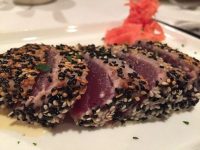