Man'oushe is a Lebanese restaurant in Stellenbosch. Expect nothing less than exotic flavours and dishes for breakfast, lunch or dinner. 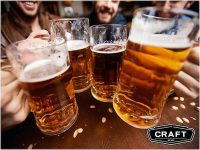 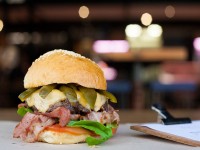 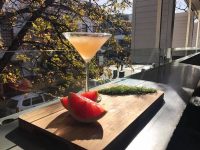