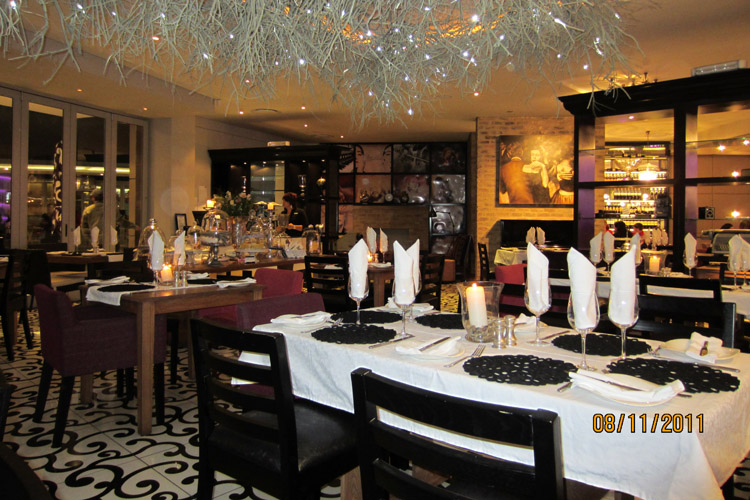 Fashioned by those with a flair for entertainment, Stephnies is the place to experience a gourmet performance that will not only entertain your palate, but all your senses. The world class chefs take pride in adorning your taste buds with each meal on the menu. In addition to the regular items, the menu presents you with seasonally inspired dishes, making each visit to Stephnies a tasteful journey. 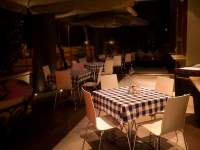