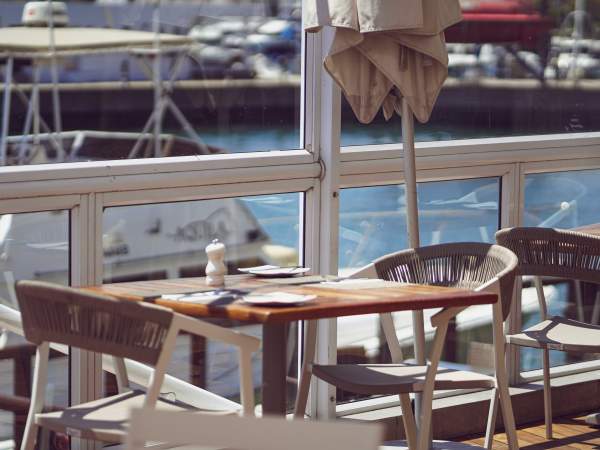 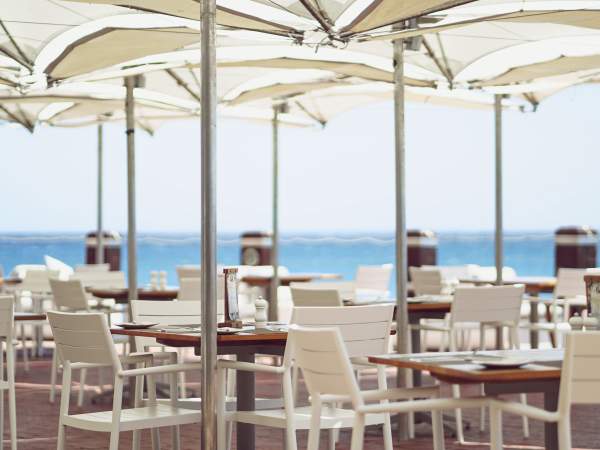 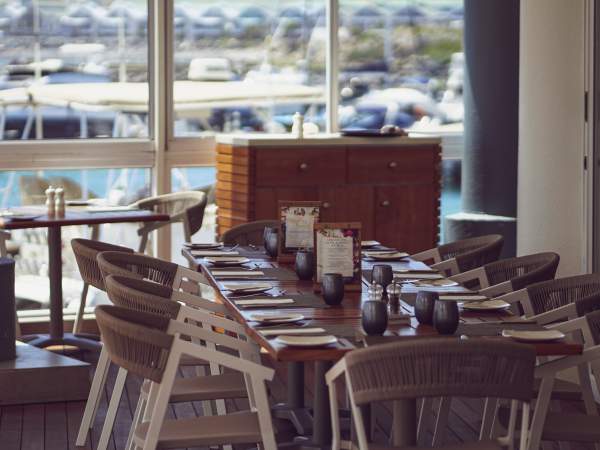 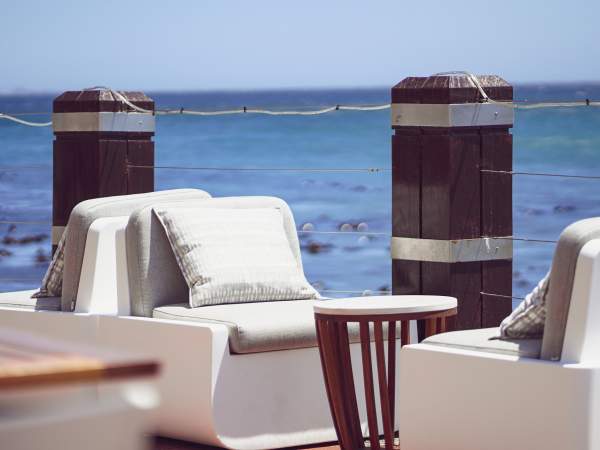 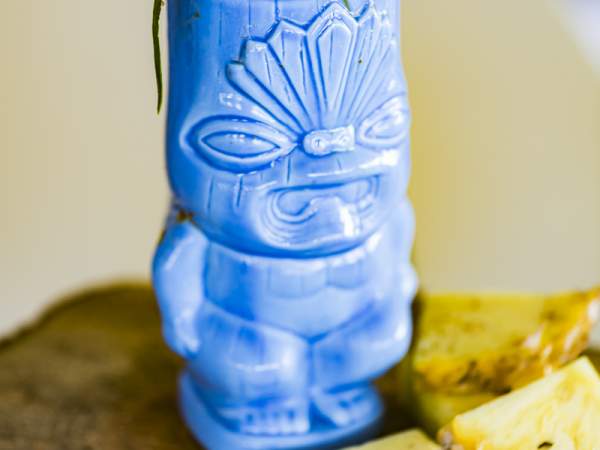 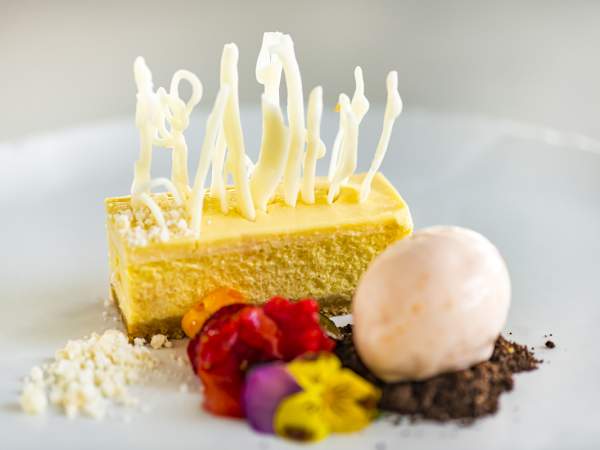 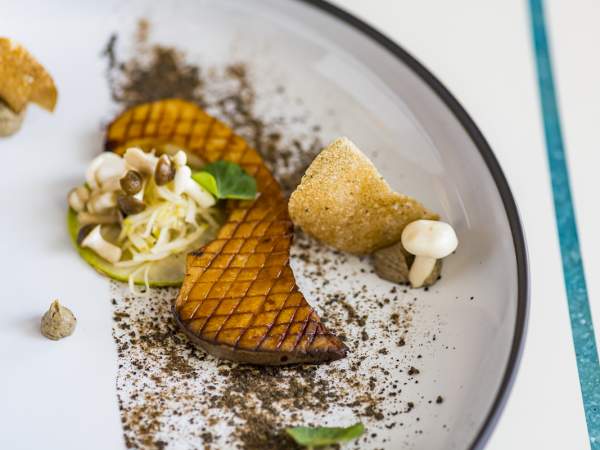 Tobago’s Restaurant, Bar and Terrace is undoubtedly one of the best places in Cape Town for sundowner cocktails, a delicious lunch or romantic dinner, thanks to stunning Atlantic Ocean views and attentive service.
The team of chefs create delicious dishes that offer global flavours with local finesse, while the mixologist-crafted cocktails are pure temptation and the wine list offers a collection of South African wines.
Guests can enjoy dining al fresco on the terrace or indulge with our super breakfast while watching the sun rise.