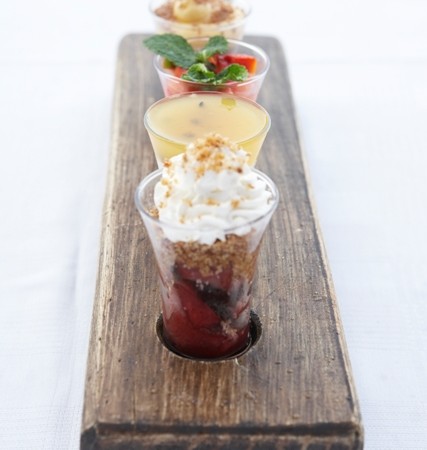 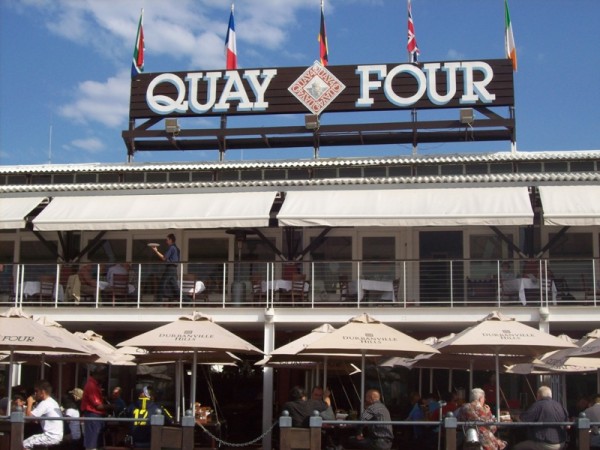 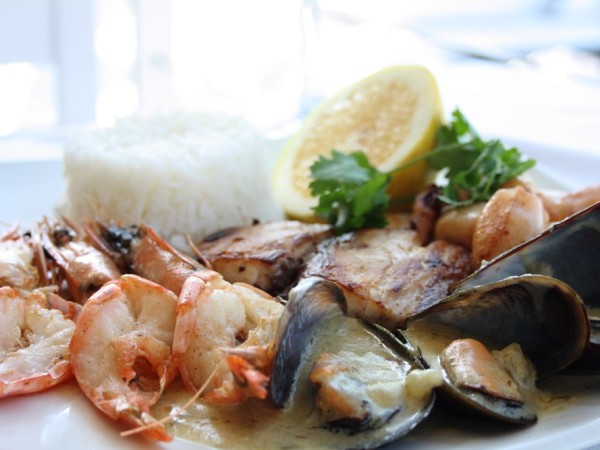 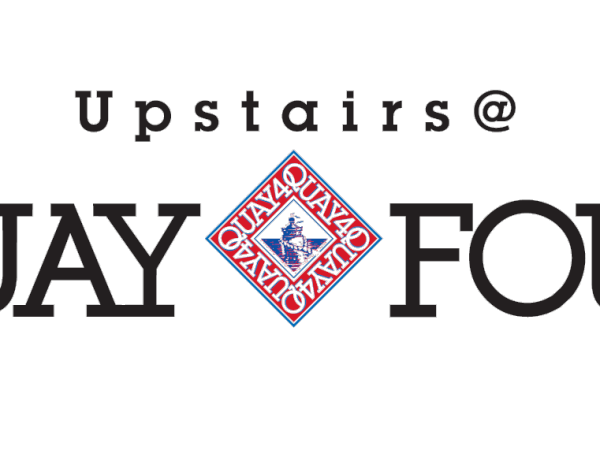 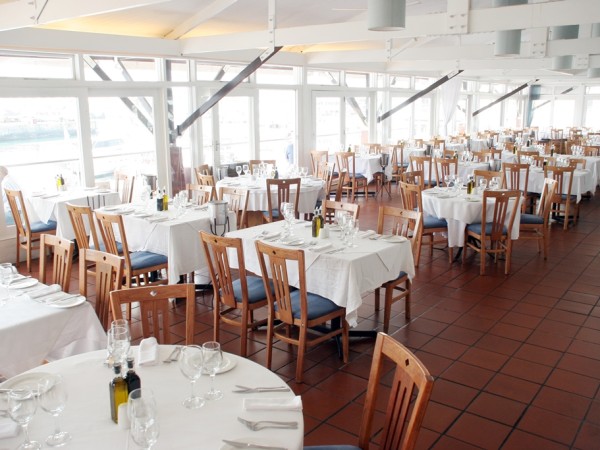 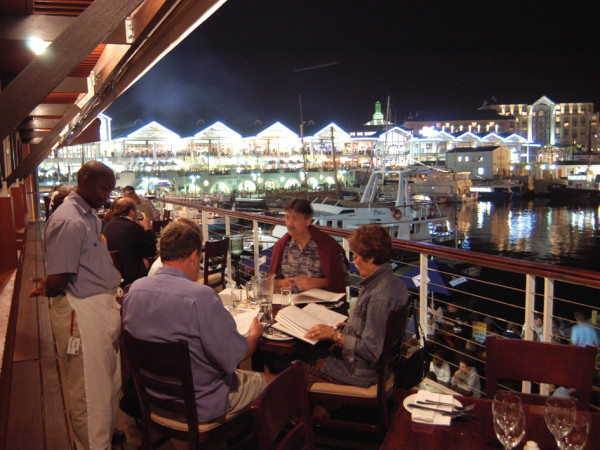 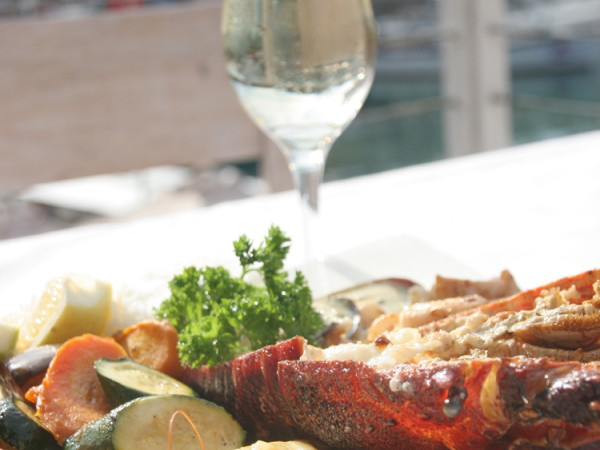 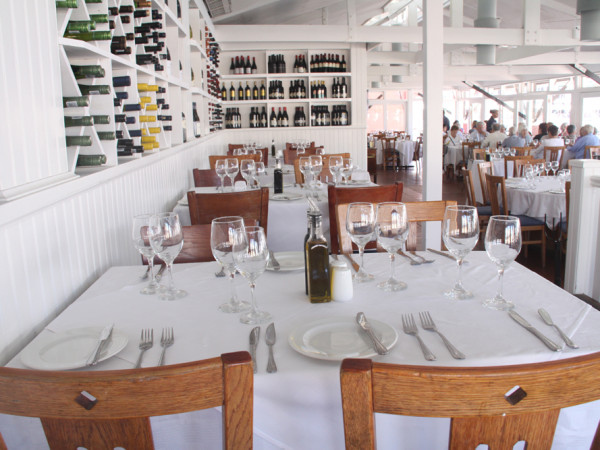 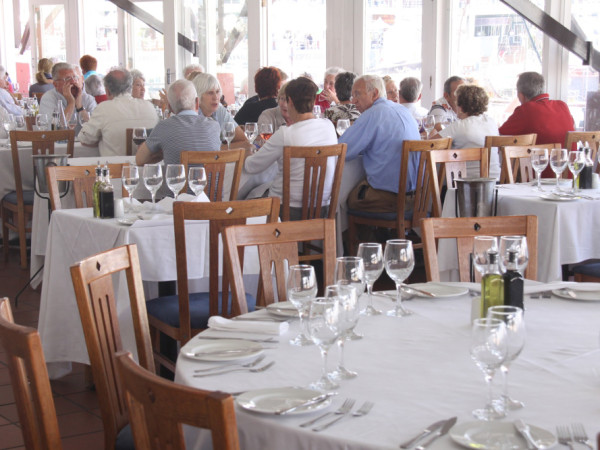 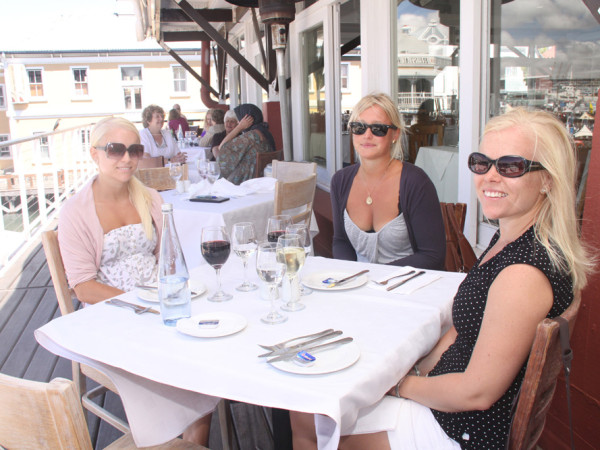 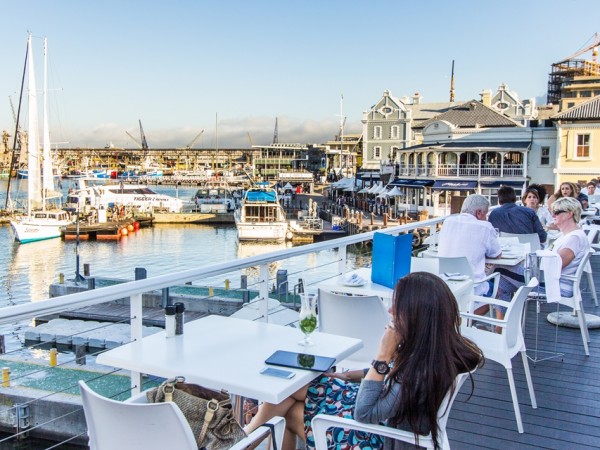 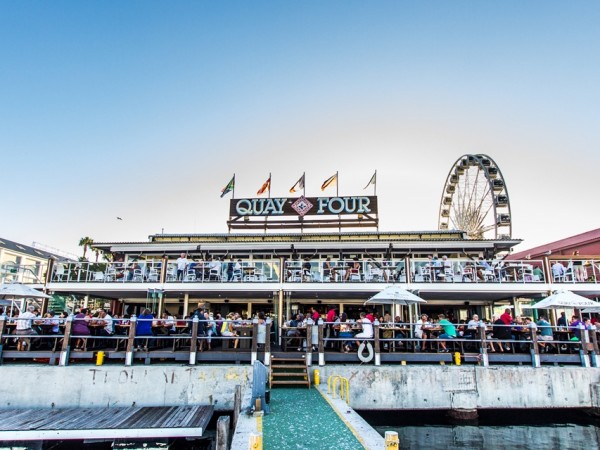 Quay Four’s elegant upstairs restaurant is where the emphasis is on fresh seafood. Choose between the exquisitely prepared Cape Lobster and the succulent catch of the day, or opt for the sumptuous seafood platter and enjoy the best of both worlds. The à la carte menu also includes a great feast of irresistible red meat, venison and poultry dishes. Not only do they pride themselves on their superior quality food, but also on the very high calibre of service that is offered by their professional waiters. 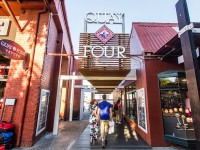 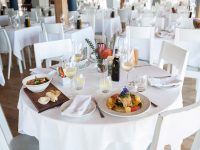 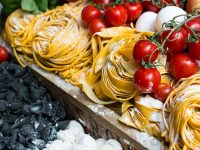