Breakfast: Monday to Sunday 8am to 11am

Lunch: Monday to Sunday 11am to 5pm 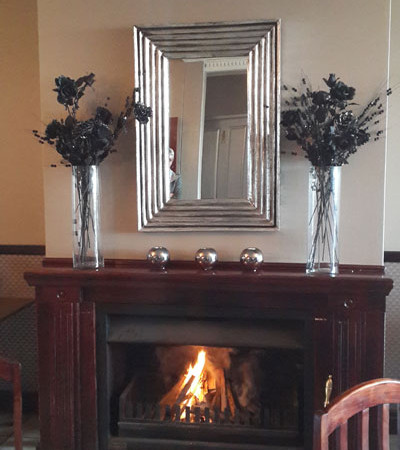 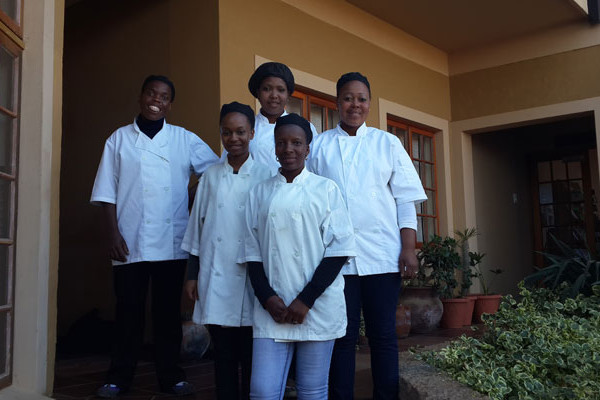 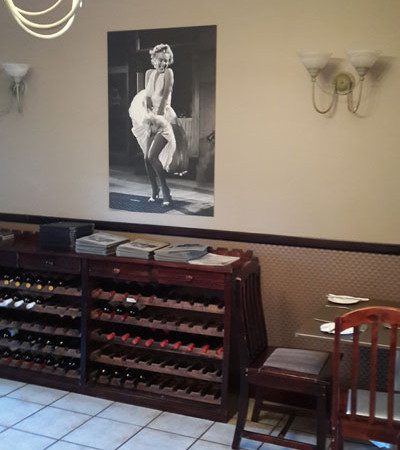 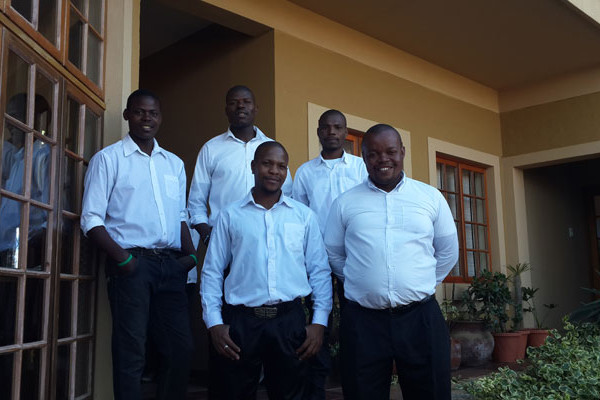 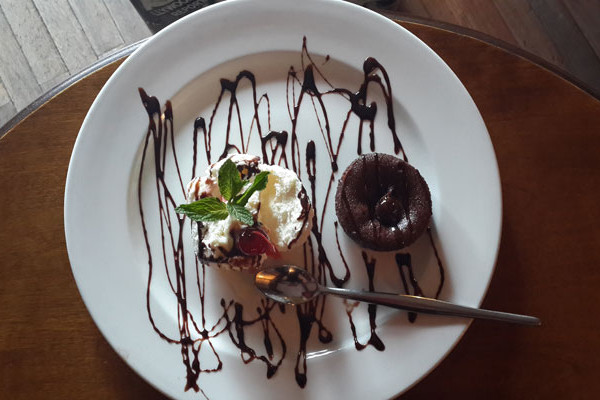 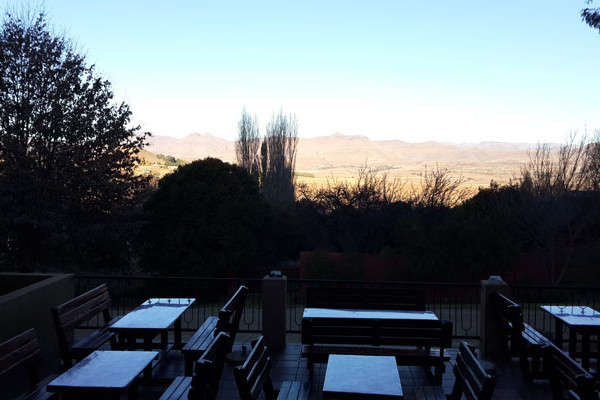 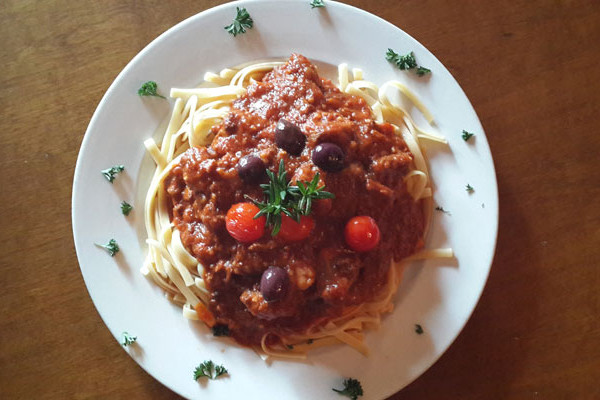 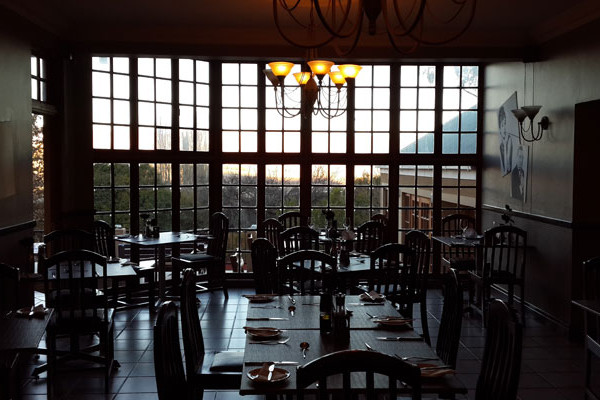 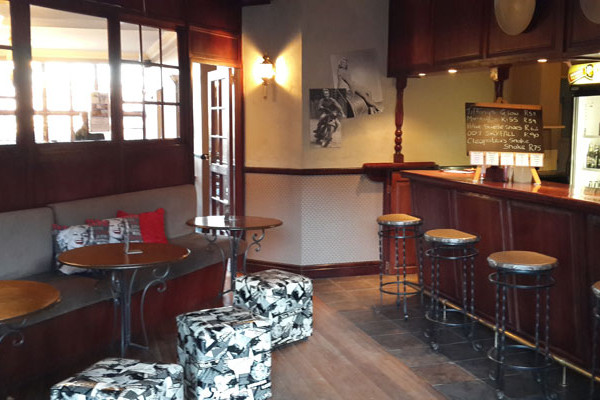 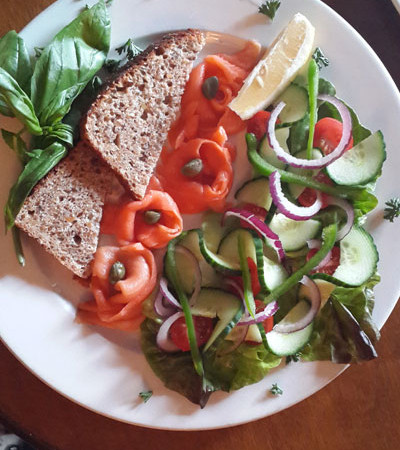 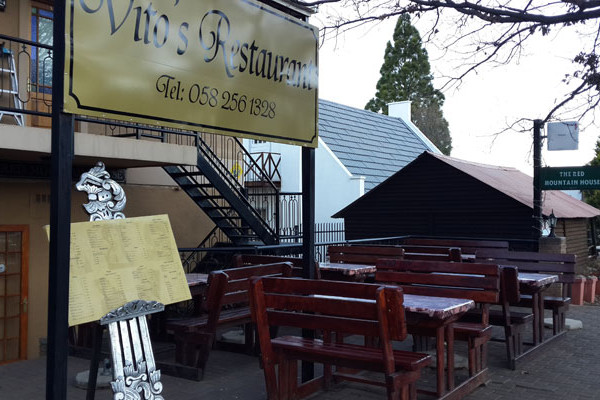 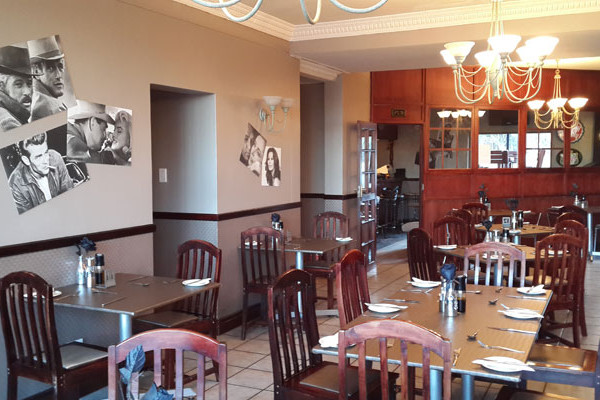 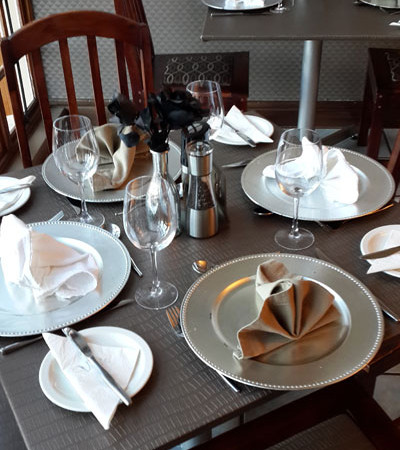 Vitos offers you a cosy atmosphere to enjoy delicious food and wine with a breathtaking view of the mountains.

The Courtyard Bakery and Café - Clarens 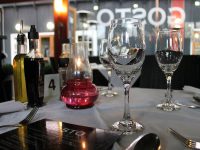 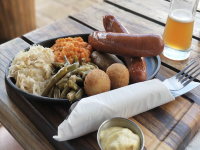 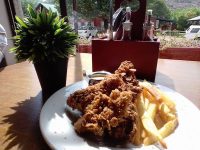