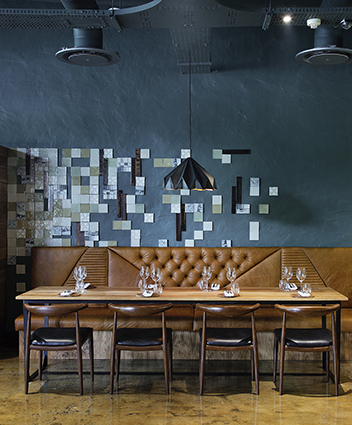 Foxcroft, our first-ever Eat Out Retail Capital New Restaurant of the Year, is lighting up the Cape Town suburbs.

When word first broke that La Colombe’s decorated executive chef, Scot Kirton, and renowned pastry chef, Glen Williams, would open a new spot in Constantia, many expected them to take a break from the unrelenting excellence of their  ‘day jobs’ with a more casual café spot.

What no-one anticipated was for them to light a fire under the sleepy suburb with this sleek space, smart menu and a new energy that you’d never expect in this corner of the woods.

Given Glen’s middle name, Foxcroft, the eatery sounds at once countrified and crafty, quick and clever – and it delivers on every count, with phenomenal tapas, mains and desserts. 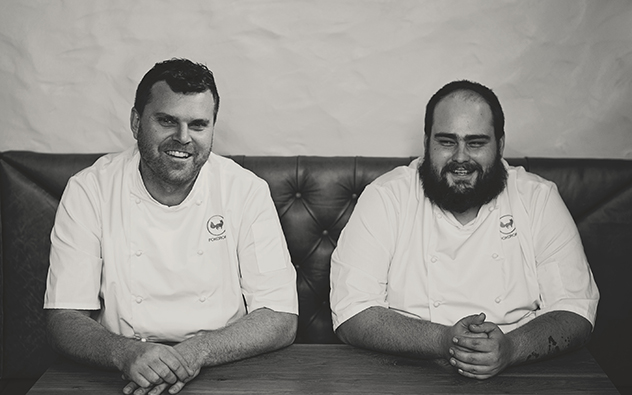 And, unlike many other new restaurants that launch without liquor licences, Foxcroft opened with a bang of excellent local bubbly, wine and innovative cocktails. The combination of top-drawer drinks and dining options make it perfect for dates and social celebrations, while the patisserie counter bustles during the day, serving breads, exquisite macarons and bonbons.

It would be intimidating if it weren’t so obviously a labour of love. Mere days after opening, service was slick, food emerged flawless from the kitchen, and the beautifully designed dining room and sidewalk seating areas were packed. This unprecedented display of planning and preparation is evidence of a world-class team. Who else could have stood a chance for 2016’s new restaurant of the year?

Of his win, chef Glen Williams was humble and praised his team for all their long hours: “It was a shocker, to be honest; I didn’t expect anything. I was just here to support the La Colombe guys – I’m still consulting there a bit on the pastry side – but you could see by my speech I didn’t have any idea! It feels incredible; it’s such a great validation of all the hard work that the team has put in the last few months – they’ve been working so hard.”