Are we done with doughnuts? And when will we see our first gatsbys on mainstream menus? Online editor Katharine Jacobs shares her predictions for the South African food scene next year.

Earlier this year, Google Trends reported a huge spike in searches of foods like turmeric, apple-cider vinegar, kefir and kombucha, which are all gaining traction for their health benefits. Now we’re seeing local restaurants pick up on the trend. Juice bars across the country are beginning to offer juices spiked with turmeric or kombucha, and some coffee shops are beginning to offer superfood lattes.

A photo posted by Bootlegger Coffee (@bootleggercoffeecompany) on Oct 24, 2016 at 2:58am PDT

But things are getting healthier across the board. Consumers are asking for more virtuous options, and smart chefs are figuring out how to make it delicious. From high-protein matcha flapjacks to spiralised and mashed veggies, health food, in its broadest definition, is making its way onto more menus in more inventive ways. Niche restaurants are also working on making special dietary requirements a real selling point.

The poke bowl entered the fray in 2016 (check out Three Wise Monkeys in Sea Point, if you haven’t tried it yet), but according to New-York-based consultants Baum + Whiteman, we should prepare for even more bowl-based dishes in 2017. Think smoothie bowls and Buddha bowls (a grain- and veggie-based dish), as well as ramen and bibimbap, the Korean dish of rice, egg and sliced meat. 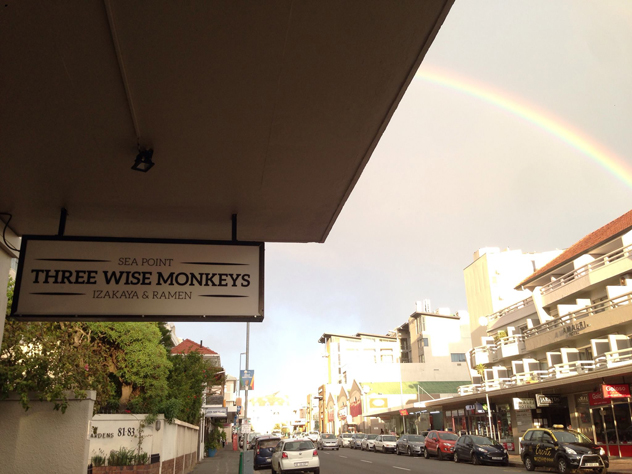 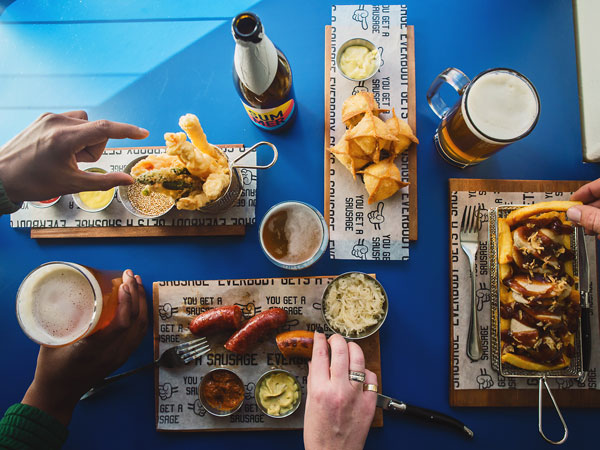 On the home-cooking side of things, consumers can look forward to more services delivering ready-portioned ingredients for home cooking. “Meal-kit delivery services are reinventing the dinner ritual in a very good way,” says Katie Kelly Bell, referring to the trend in the States. Locally, services like UCook, FitChef and Daily Dish are popping up all the time, and changing the way that busy people shop, cook, and eat when they’re not eating out.

Over at Sprudge, where they take their coffee very seriously, they’re holding out for drone deliveries and augmented reality cafés before they declare it a fourth wave, but the coffee landscape still is certainly changing around the world. Small, artisanal roasters (the third wave) are getting bigger, and large multi-nationals are buying them up. What will that mean for us? In the best-case scenario, good coffee becomes more accessible. In the worst? The big guys force out the little guys, and we get less variety.

Will the quality of coffee change as artisan roasting goes mainstream? Photo: ThinkStock.

We’ve been slow to blow our own trumpets, food-wise, but over the past few years, fine dining chefs have been championing local ingredients and dishes – and that enthusiasm now seems to be trickling down to more mainstream restaurants. We’re holding out for a gourmet gatsby restaurant, but we’re greatly encouraged to see shisa nyama becoming a really competitive restaurant segment, and dishes like boerewors, bunny chow and mogudu making it onto menus. 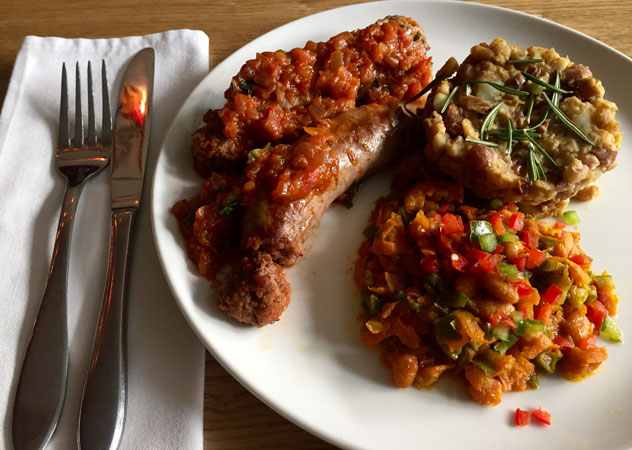 Nostalgia is tinting a large proportion of consumer goods. (In case you were wondering, a skipping rope is now a ‘Retro toy’.) Lard is back, and so is anything else that your grandmother used to make. Even The Test Kitchen is serving up Marmite, pork scratchings and Niçoise salad – not all together – and like you’ve never had it before, of course.

We are not, apparently, done with freakshakes, and even more ice-cream mashups are on the horizon for 2017. We’re dreaming of flavoured cones, inventive ice-cream sarmies, healthier ice creams, vegan ice creams and cheese-based ice creams (think burrata-, labneh- and ricotta-based ice cream). Good work, Instagram. In home cooking, the unfortunately named ‘dump cake’ continues to be popular. (That’s a cake where you just dump all the ingredients in and hope for the best.) 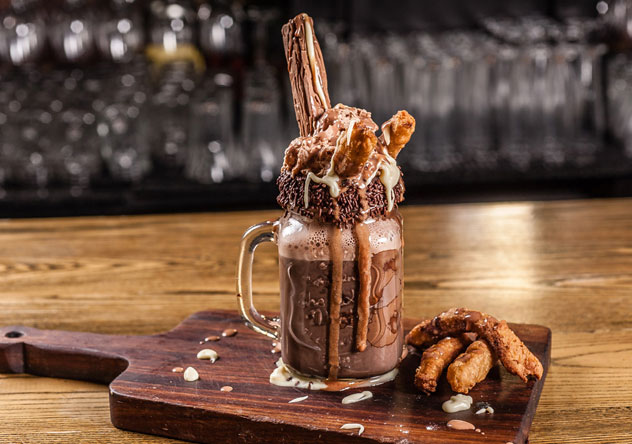 The freak hot chocolate with salted-caramel at Craft in Parkhurst. Photo supplied.

Sriracha became a household name in 2016 – but what new flavours does 2017 have in store for us? Get used to seeing doenjang on menus, for one thing. The fermented Korean bean paste is salty, thick, and adds a wonderful umami kick to meat or dipping sauces. Look out for it in Korean dishes like bibimbap. Gochujang, made with fermented soy beans as well as chilli, rice and salt, is another Korean ingredient you’re likely to see on menus. Kushiyaki – Japanese skewered meat or veggies – is also making its way onto South African menus, along with its sibling dish, yakitori, or grilled skewered chicken.