The 2014 judges have been revealed!

Throughout the judging season these intrepid expert eaters travel around the country to taste the best of what’s on offer. In order for them to have an objective experience, their identities are kept top secret until the night of the awards, when their names are revealed. We’re delighted to have had such top talent at our table. Meet the judges of the 2014 Eat Out Mercedes-Benz Restaurant Awards.

Eat Out editor and chief judge

Food editor for Woolworths TASTE magazine, a former chef and catering business owner, and five-time winner of the Galliova Award for Best Food Writer, Abigail was a member of the judging panel of the San Pellegrino World’s 50 Best Restaurants for 2011 and 2012, and has appeared as a guest judge on MasterChef SA. 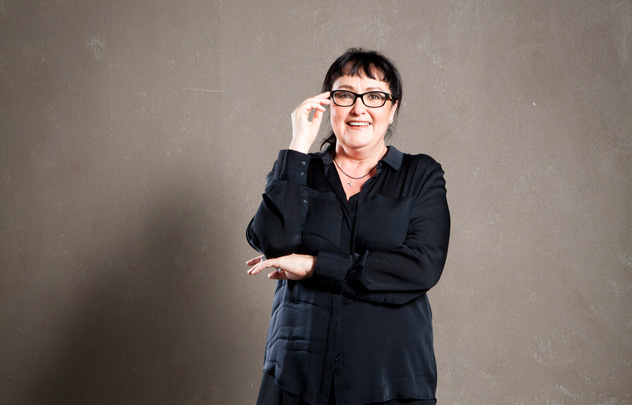 Sunday Times Chef of the Year for 2008, Arnold has run a catering business, worked as a food consultant and served as culinary producer on MasterChef SA. A former director of the South African Chefs Association and director for Africa and the Middle East of the World Association of Chef Societies, Arnold recently received the Worldchefs Honorary Life Membership. 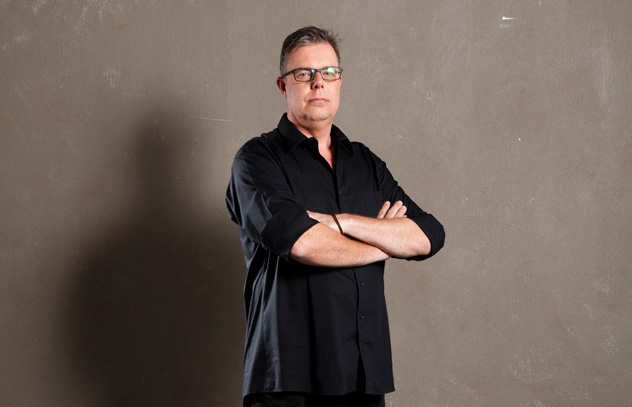 Kate has served as the editor of, amongst others, SL magazine, Hotdog magazine (London), House & Leisure, Marie Claire South Africa and Women’s Health. Kate has written about food for Mail & Guardian and GQ UK and was named MPASA Editor of the Year in 2012. 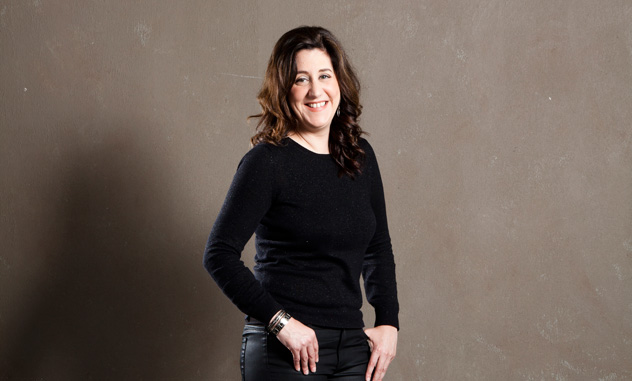 This South African celebrity chef opened his first Reuben’s restaurant in Franschhoek in 2004, going on to win Eat Out’s Chef of the Year and Restaurant of the Year titles. A cookbook author, TV personality and host of MasterChef SA season three, Reuben still runs his successful fleet of restaurants across the country. 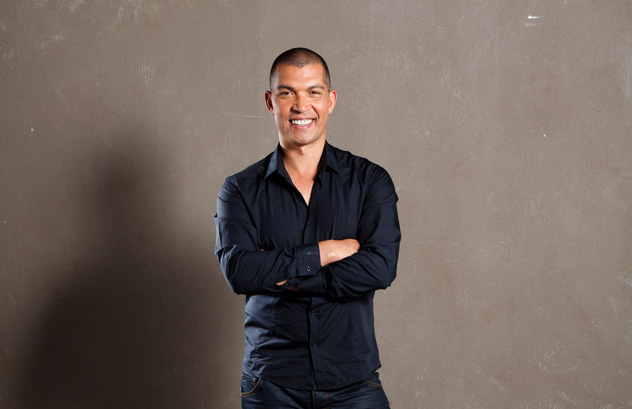 Andy has written for and appeared in Sunday Times, Men’s Health, GQ, Woolworths TASTE, Food & Home and House & Leisure. Named one of Mail & Guardian’s top 200 Young South Africans, he is the owner of award-winning butchery Frankie Fenner Meat Merchants and has sat on the San Pellegrino Top 50 Academy for four consecutive years. 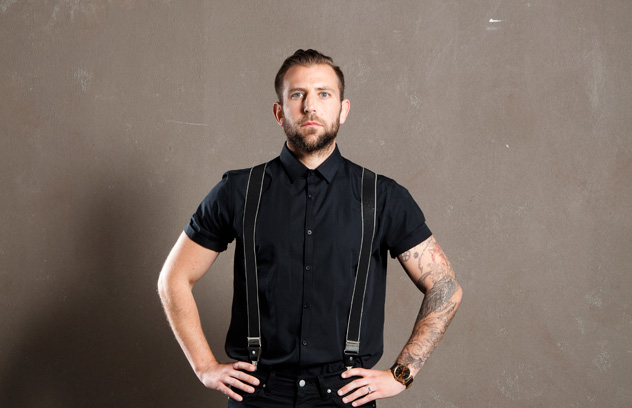 This section of the Eat Out Mercedes-Benz Restaurant Awards recognises eateries that are at the absolute top of their game, but don’t fit into the fine dining category of the Top 10. The judge for these awards was Caro de Waal. Caro has a varied background that started in fine art, before she moved into graphic and web design for the first part of her career. She then followed her passion into the world of food and cooking. After completing a three-year Grand Diplôme Le Cordon Bleu at Silwood School of Cookery in Cape Town, she opened and ran a private catering business, Treat Catering, for four successful years. Then came some years at food24.com, with two years as editor-in-chief. Caro now heads up Eat Design, a niche experience design company in the food and beverage sector that weaves all her talents in to one creative offering. www.eatdesign.co.za 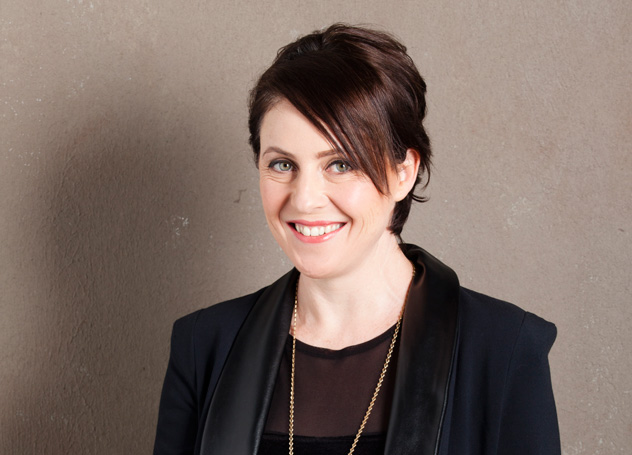