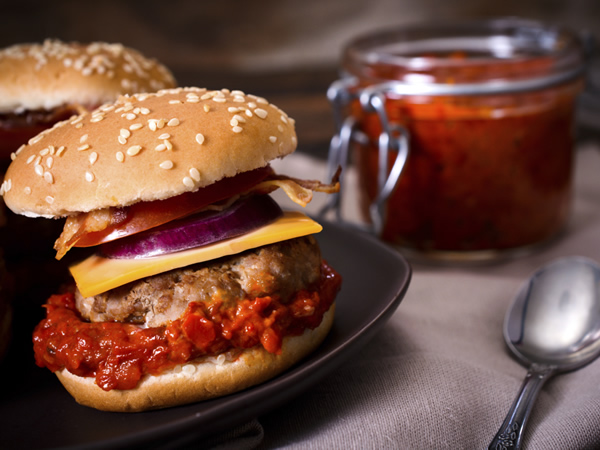 According to Google’s annual roundup, the world searched for restaurants more than recipes last year. (The top recipe search, in case you were wondering, was pancakes. Here’s one to save you the effort.) Google doesn’t tell us which restaurants people searched for most – but we have our own data to share in that department. Here are the restaurants that piqued your interest most in 2014 on eatout.co.za.