Chef Katlego Mlambo, the 2019 Eat Out Nederburg Rising Star, has found his rhythm in his Maboneng playground, The Marabi Club. 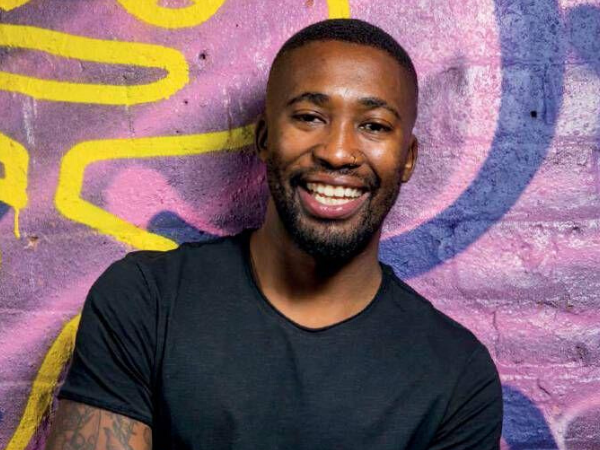 This award for an up- and-coming chef who is making their distinctive mark on the industry was hotly contested this year, with nominees including Dale Stevens of FABER, Christina Semczyszyn of Tjing Tjing Momiji, Jason Kosmas of The Pot Luck Club, Johannes Richter of LivingRoom at Summerhill Estate, and André Hill of Upper Bloem. But it was Katlego Mlambo, currently heading up The Marabi Club, who was ultimately chosen as the 2019 Eat Out Nederburg Rising Star.

The Johannesburg-born chef was educated at Silwood School of Cookery in Cape Town, where he impressed enough to scoop his first placement at La Colombe in Constantia. He has also done stints at The Roundhouse (now the location of Top 10 restaurant Salsify) and Rust en Vrede in Cape Town. 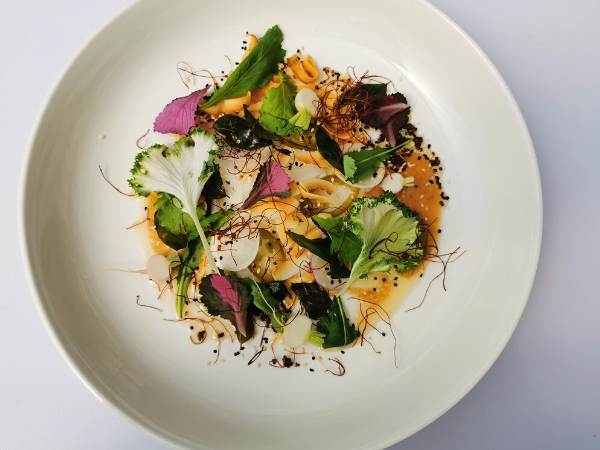 However, it’s in Joburg that Katlego feels truly at home. He says he feels in the right place right now, cooking his own style of food: “And people are enjoying it!”

Katlego knows first-hand how to survive and thrive in this intense industry: “You need to have the passion and know that it’s not what it looks like on television. It’s tough but rewarding.” Said one of Eat Out’s anonymous judges: “Katlego is brave, doing what he believes in and focusing on African food.” Another judge agreed: “He’s choosing to do a different kind of dining by creating awareness of African food.” 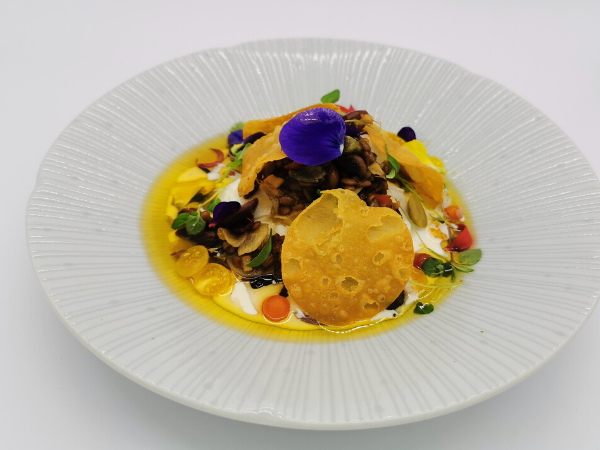 As for his goals in the next five years, Katlego sets the bar high for himself: “I hope to have published an award- winning cookbook, hosted a couple of cooking shows that can be viewed around the world and, of course, be running an award-winning restaurant.” 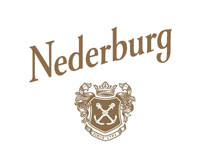