It looks like 2017 will be yet another busy year for Scot Kirton and the La Colombe team. Franschhoek’s Leeu Collection have just announced that La Colombe at Silvermist Wine Estate in Constantia will be opening a new restaurant in place of The Tasting Room at Le Quartier Français in the second half of 2017. The new restaurant, (as yet unnamed) will open in August 2017, after refurbishments during winter. 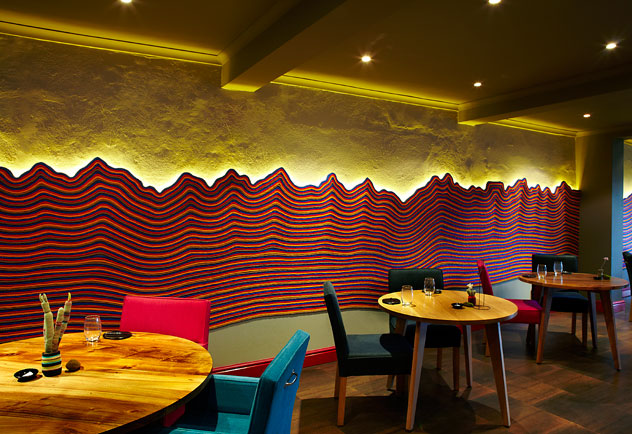 Executive chef Margot Janse, who has been at the helm of The Tasting Room for the past 21 years, announced her resignation in October 2016. This new venture is planned to complement La Colombe and will be driven by chef Scot Kirton and head chef James Gaag.

La Colombe has just been awarded 2016 Eat Out Nespresso Service Excellence Award with Scot Kirton, named as the 2015 Eat Out S. Pellegrino Chef of the Year. La Colombe was also recently ranked 76 in the top 100 restaurants in the world, and currently ranked number two in the country. The new restaurant is set to offer the same top-notch experience as the Constantia venue, but with a new twist. 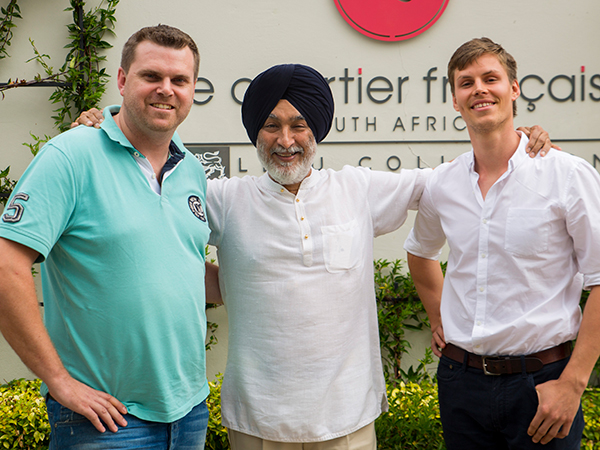 “We immediately saw the synergy between Constantia and Franschhoek,” says Scot Kirton. “Both the Franschhoek and Constantia Valleys are tourism destinations of world-renown; offering only the best wine and gourmet experiences South Africa has to offer. We look forward to the journey and working with the team at Le Quartier Français to jointly develop a world class culinary experience.”