Crumbs & Cream, Cape Town’s dedicated ice-cream-sandwich store, has taken pity on our sweaty brows and unquenchable thirst for something new by launching a brand new menu for summer. Most notable is the addition of drinks to their menu. The Crumbs Shake (R45) is made with your choice of ice-cream and cookies, then topped with a mountain of colourful whipped cream. Granitas (R29) are also new, with flavours including lemonade-mint, strawberry-lemon and granadilla-lemon-mint.

Crumbs & Cream isn’t pushing the envelope on the drinks front only, though. They’re also including new items like cookie-shaped churros (because the only thing better than dipping your churro in chocolate sauce is topping it with ice cream) and a blondie with white-chocolate chunks. 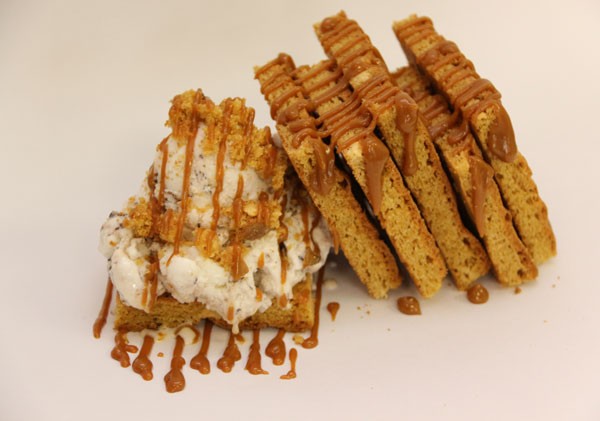 They’re not ignoring their usual suspects either. New cookies are on the menu, too, with inspired treats like the pretzel choc-chip cookie, the granola cookie (with cranberry and cinnamon) and the red-velvet cookie (filled with white-chocolate chips and topped with mint sprinkles), just in time for Christmas. New ice cream flavours include lemon meringue, coconut, hazelnut-chocolate, and apple pie. 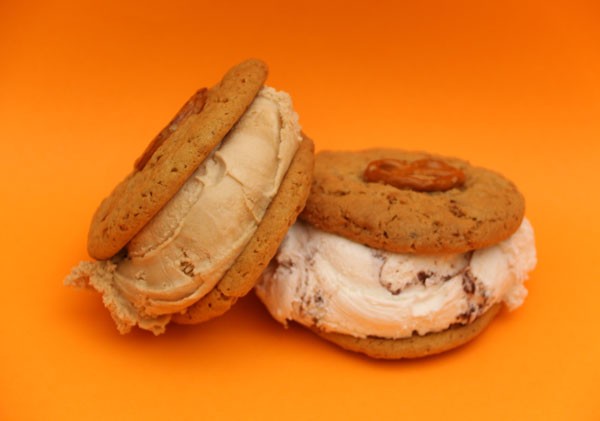 Find the Crumbs & Cream truck in the vicinity of the V&A Waterfront as usual, in addition to their mobile stores in Grand West Casino and Canal Walk (both open until 31 January 2017). Also look forward to the re-opening of the branch in Cavendish Square on 6 December 2016. 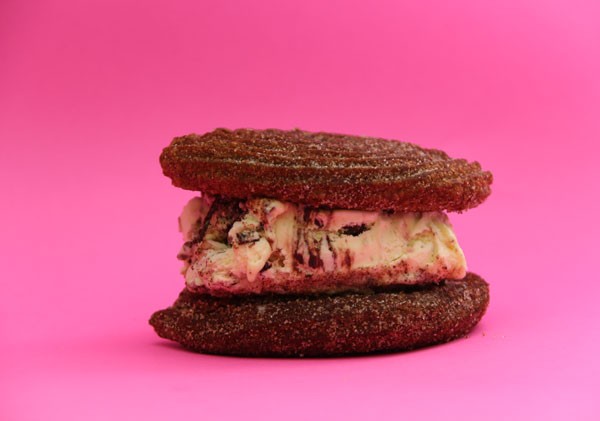 The new churro on the summer menu. Photo supplied.

Even better? The Sea Point store has now extended its hours so you can satisfy your sweet tooth late into the night.