The S.Pellegrino Young Chef Academy has revealed the jury for the Africa, Middle East and South Asia region, who will be judging the signature dishes of the young chefs at the regional leg of the competition to be held in Cape Town in January 2023.

ALSO READ: FYN Restaurant in Cape Town has clinched the number 37 spot on the list of The World’s 50 Best Restaurants

Spanning two continents, the jurors are Tala Bashmi from Bahrain, Selassie Atadika from Ghana, and Siba Mtongana from South Africa whose eatery, Siba – The Restaurant opened in October 2021 after operating as a pop-up at The Table Bay Hotel. 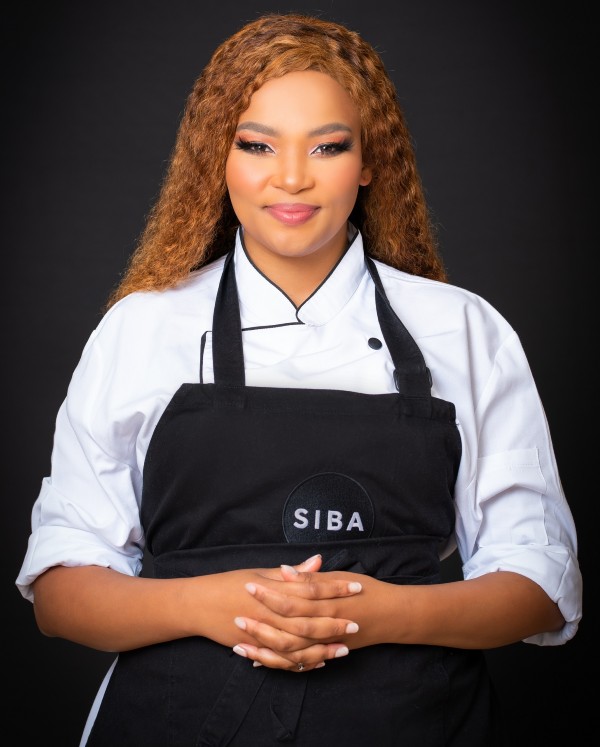 “I’m super excited and proud that South Africa is the host country for this edition of the competition”, says Siba. “I feel so honoured to be part of the very first only female judging panel! I look forward to seeing young, pure and raw talent through these young chefs showcasing their skills. I think it’s important to impart and share our knowledge with the younger generation to inspire them to be the best now and in the future!”

Siba says she sees Africa and Afro-fusion as one of the upcoming trends in world gastronomy and that it’s important that the finalists keep both local and international audiences intrigued and wowed when using ingredients that may not yet be known in the West.

Tala Bashmi drives the renaissance of Arabic food and is building a thriving modern culinary scene from the ground up in Bahrain. She says she will be looking for the young chefs’ unique perspective, connection to their food history, and original take on food, rather than trends. 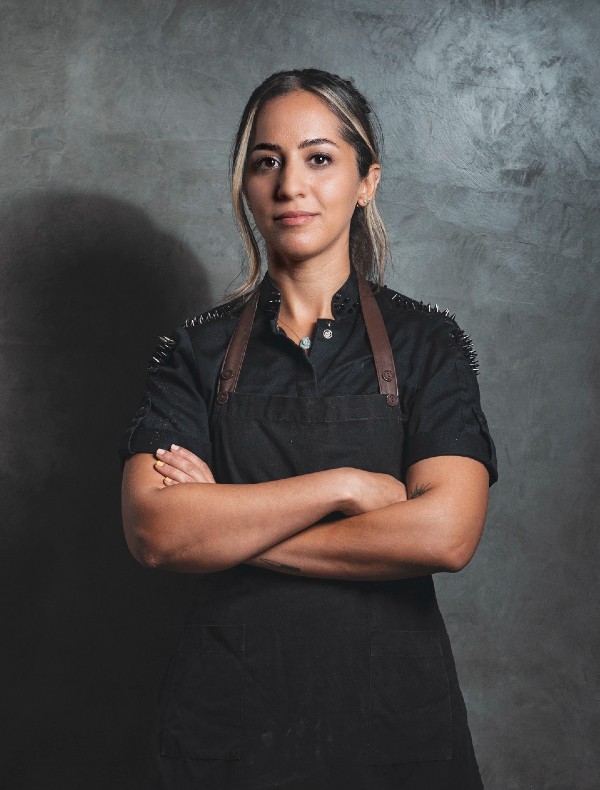 “Being a region so rich in ingredients, spices, flavours, and culture, it will be great for the chefs to showcase the uniqueness of their regions. Also, I believe that sustainable cuisine will play a big role for the new generation of chefs to have longevity in this industry,” she says. 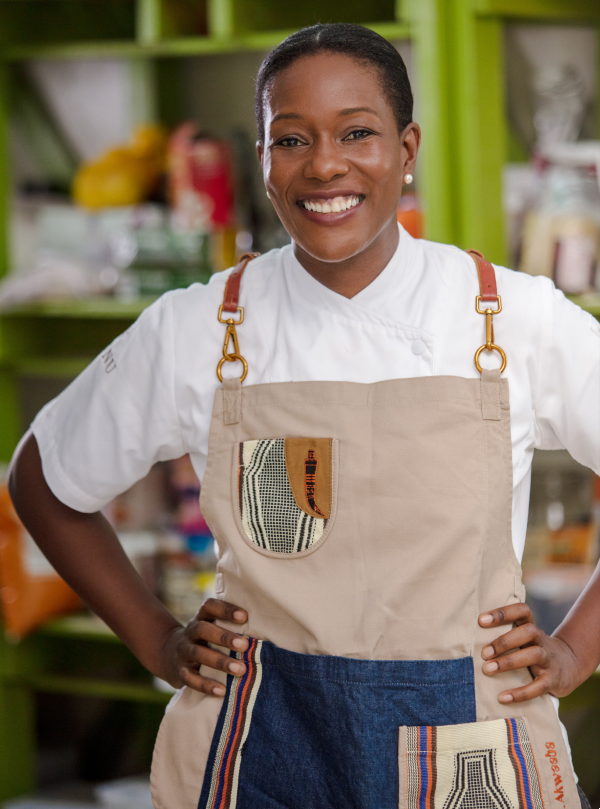 “There are so many exciting trends, ingredients, and ways of interpreting dining coming from regions of Africa, the Middle East, and South Asia, which have had limited attention in international gastronomy,” she says. “With a plethora of traditional preservation techniques like smoking, fermenting, salting, and drying in these cuisines, I’m looking forward to them coming through in the competition. I’m interested to see the young chefs bring more diversity to the gastronomic world in this competition! With many eyes on new frontiers in gastronomy, young talent from this region will be necessary for these conversations.”

Hungry for more? Join more than 30 000 other Eat Out fans who get the scoop on the latest new restaurant openings, reviews and more – straight to their mailboxes every week.