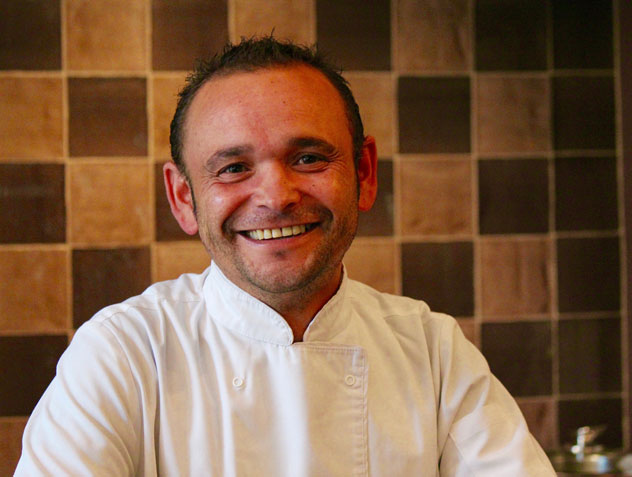 Chef Garth Almazan, who has previously worked as head chef at Catharina’s on Steenberg Wine Farm for almost two decades, will be opening a brand new restaurant in Paternoster just in time for summer.

The new eatery on the beach will be built in partnership with Simone Jacke and Deon Brand, the owners of the award-winning five-star Strandloper Ocean Boutique Hotel, which is adjacent to the new spot.

Seating 60 diners, the yet-to-be-named restaurant will offer locals and tourists a menu of refined and contemporary West Coast cuisine, but stay true to its unique seaside location by offering elements of ‘authentic Paternoster’. The design of the new space will make most of the surrounding views of ocean and fynbos, with various sections that will include a bar and lounge, indoor dining area and alfresco courtyard overlooking the beach.

Garth, who received training under Garth Stroebel at the Belmond Mount Nelson, is excited about the new opportunity to showcase his own restaurant after his 18-year stint as executive chef at Catharina’s.

With regards to official opening dates, you’ll have to wait until the team gives away any details. In the meantime, Garth will be taking a creative break to explore the West Coast farms over the next few months until the restaurant opens its doors.