Melville’s The Federal to become an affordable rustic pizzeria

Great news for Il Contadino fans in Melville: The Federal is set to follow in the footsteps of its sister restaurant. Currently in renovation, the new restaurant will be called La Stalla (Italian for ‘the stables’) and will open in early April. 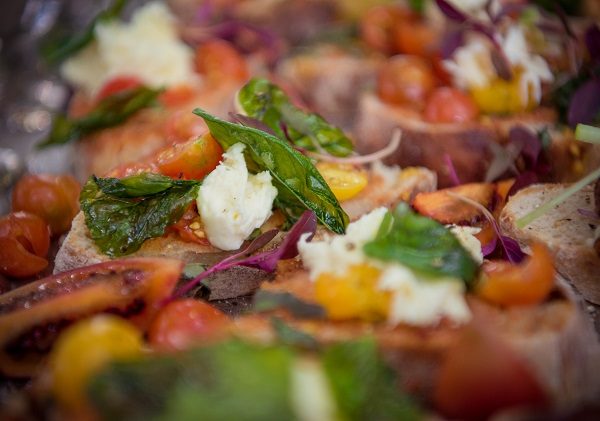 The menu will comprise a selection of well-priced small plates, a number of wood-fired dishes and pizza options, roasted chicken, fresh salads and desserts of gelato. Drinks available will include OC Brewery craft beer, a wine list featuring quirky and affordable boutique wines, and a few interesting cocktails. The Federal’s popular brunches will also still be available in the form of a range of breakfasts priced at R75 each. 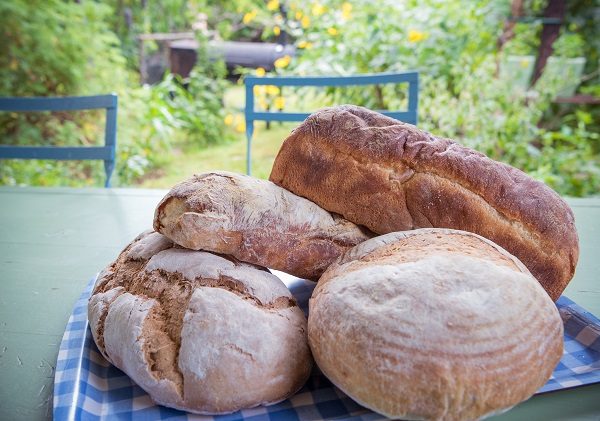 Wood-fired breads, from which you’re sure to find slices in your breakfast. Photo by Katy Harrison.

The change comes after The Federal’s team realised that dining and spending habits were changing. Executive chef James Diack says that they had to adapt. “We’ve also seen how successful the food and environment at Il Contadino in Parktown North has been, and so we’re going to make La Stalla a mini version of that,” says James. 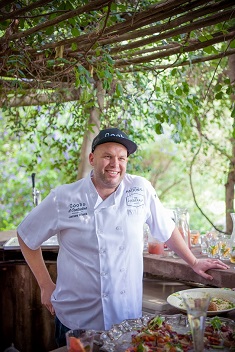 It’s not quite out with the old and in with the new, though. While there will be additions like a wood-fire pizza oven and a new façade, the restaurant will keep its trademark reclaimed wood-panelled wall and copper-piping, as well as its commitment to farm freshness – all ingredients cooked will be sourced from James’s farm in the Magaliseburg.

Set to be James’s simplest restaurant to date, La Stalla will be open from Wednesdays to Sundays 7am to 10pm.