Not another The Test Kitchen: More details revealed about Luke Dale-Roberts’s new restaurant

Last month chefs Luke Dale-Roberts and Ryan Cole announced their plans to open Salsify, a new fine-dining eatery located at The Roundhouse in Camps Bay. The team has now revealed what Capetonians can expect at the restaurant, which will open its doors on 16 October. 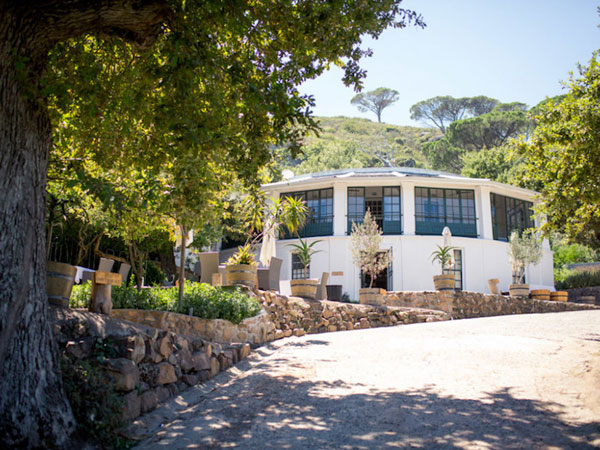 The exterior of the historic Roundhouse in Camps Bay where Salsify is set to open this month. Photo supplied.

Salsify will offer a fine-dining experience without the snobbery: “We want to really push boundaries of flavour and technique but we’re not trying to be The Test Kitchen, we will develop our own signature and style as we go,” says Ryan, who leaves his post as head chef at The Test Kitchen for this exciting new venture. Salsify will open with an à la carte menu that may in time develop into a tasting menu.

The restaurant’s name refers to the oyster-like root vegetable and, as such, the focus will be on seafood and ‘root to leaf’ dining with a waste-not-want-not approach. Think spring minestrone with octopus and oyster, fire-roasted asparagus with sunflower pesto, ethically caught linefish with peas and yeast brown butter, and celeriac tart with baked mushrooms and pan-seared springbok. “Cape Town has such amazing produce and we’ll definitely be making the most of what our suppliers can source – I’m especially excited about the micro seasons we experience in the Cape and the produce that’s only available for a few weeks at a time; I can’t wait to start sharing our discoveries with our guests,” Ryan says. 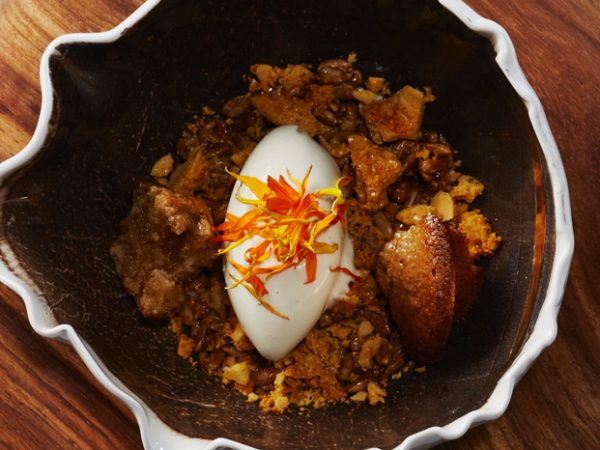 A dish at The Test Kitchen. Photo supplied.

The new restaurant will occupy the upper level of the historical Roundhouse building and will be designed by Sandalene Dale-Roberts, Luke’s wife and design partner, in a way that both honours and challenges its historic past. Think avant-garde graffiti produced by international street artist Louis de Villiers and a focal 1.3m bronze sculpture by local sculptor Otto du Plessis juxtaposed by Persian rugs and antique furniture upholstered in jewel-coloured velvets. 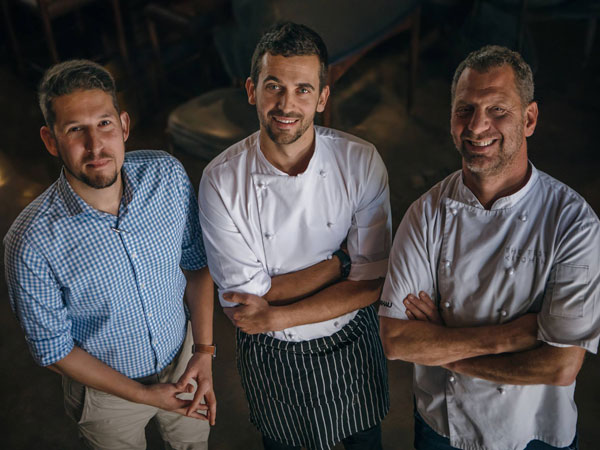 Chef Ryan will be joined by general manager Markus Fiedler (also from The Test Kitchen) and sommelier Nash Kanyangarara (from Constance Moofushi in the Maldives).

Salsify will be open from Tuesdays to Sundays for lunch and dinner, and reservations can now be made one month in advance via Salsify’s website www.salsify.co.za.