New restaurant alert: SŸN at 47 to open on Bree Street next week

Chefs Warwick King and Rikku Ó’Donnchü (previously of Gåte at Quoin Rock) are set to open their much-anticipated – and somewhat mysterious – pop-up restaurant, SŸN at 47, on Bree Street, Cape Town on 16 July. 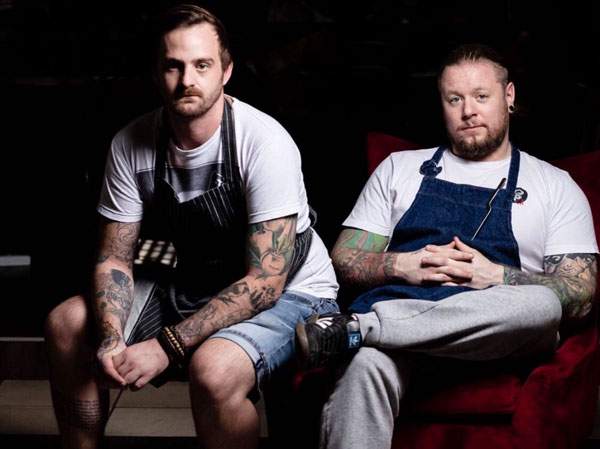 While the chefs (who have become known for their avant-garde style of cooking) are keeping mum about what to expect at their newest venture, they have shared that diners can expect a contemporary food and drinks experience that is set to “really set to mess with your mind, both visually and taste-wise,” explains Rikku, who cut his teeth at the likes of Heston Blumenthal’s The Fat Duck, as well as The French Laundry. 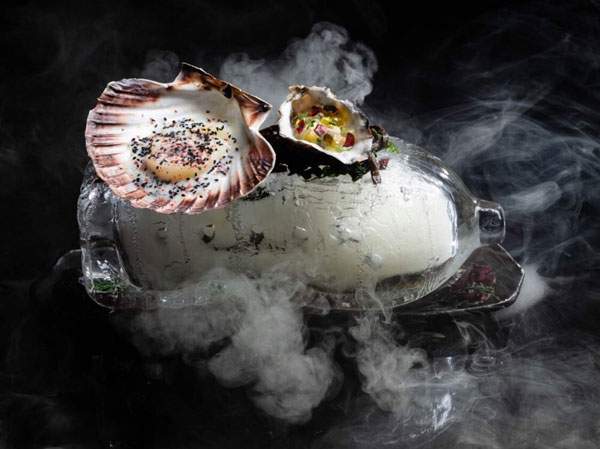 “Fruits of the ocean” at SŸN. Photo supplied.

On the cuisine side of things, dishes such as ‘pots and fossils’, ‘the golden egg’, and ‘the other bits of sushi’ will appear on the mystifying tasting menu at SŸN. In the build-up to the opening and to give the public a taste, the SŸN team released an intense and dramatic video alluding to the mystery of the new immersive dining concept.
Warning: Graphic content. Not for sensitive viewers.

The new restaurant, which will be located in the space above Villa 47, is also set to have a cocktail bar element, with top international bartenders in the mix. The immersive dining experience will be set in a space that will be edgy and dramatic as well as cool and fun, says Rikku.

SŸN at 47 is set to open on 16 July and is taking bookings via the Eat Out app.