Pig is big: I joined the Bacon of the Month Club 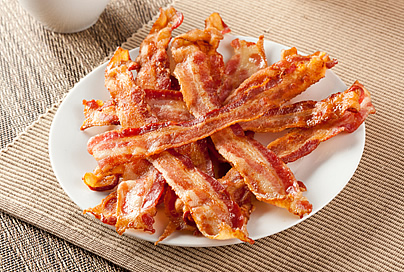 I’m a bit of a bacon fanatic, so when I was invited to become a member of the Bacon of the Month Club I was ecstatic. Not sure what to expect for the first pick-up at The Butcherman in Greenpoint (there’s also one at Braeside Butchery in Parkhurst), I was handed a small, oblong polystyrene box. I loved the funky packaging and design, but best of all, the two packets of bacon inside. 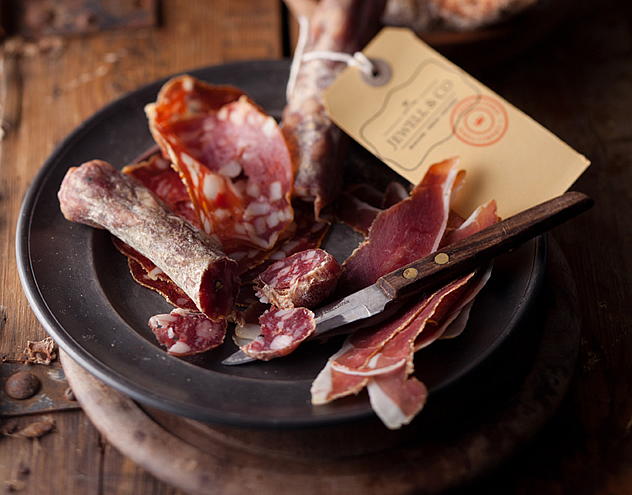 What’s so ideal about joining the club is that you can either join up as a fanatic for 12 months and have access to 12 glorious packs of bacon; sign up as a lover for six months; a tester for three months; or a critic for just one. Believe me, one won’t be enough for you as the bacon really is special and such a treat. (Find out more at www.baconofthemonth.co.za.)

As the judging days get closer to choose the winners for the 2014 Eat Out Zonnebloem Produce Awards (accredited as part of the World Design Capital Cape Town programme #WDC629), I find myself hoping we get to sample more bacon products. Maybe something like last year’s winner of the best new produce category, Bacon Jam from Cure Deli. As long as we don’t have to judge bacon toothpaste, which I have heard has become quite a trend too! (Be sure to nominate your favourite producer of cheese, bread, chocolate, chutney – anything really – or your favourite market or food store by filling in this form.) 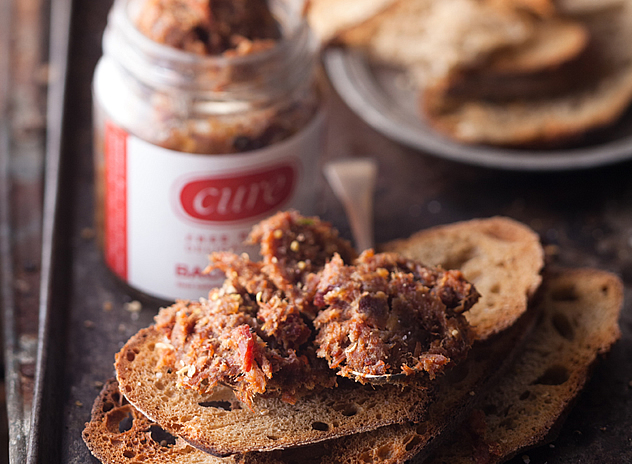