REVEALED: The judges for the 2022 Eat Out Restaurant Awards

“Each judge has a distinct perspective and valuable expertise,” Abigail says. “I chose Jan Hendrik because, as a South African, I admire him and the industry does too. He will bring a unique South African philosophy that will inspire young chefs. Karen understands the industry like no other – she has walked and talked about every bit of it. As an award-winning sommelier, Moses will bring a wealth of knowledge and expertise to our South African wine culture. Mokgadi’s understanding and respect for local suppliers – and her belief in sustainability and teaching where our food comes from – is beyond compare. And Anna has an incredible knowledge of South African food, people and ingredients, which I find totally inspiring.”

The Eat Out Restaurant Awards are making a return this year after a two-year hiatus due to the pandemic. This comes after extensive consultation with diverse voices in the restaurant industry. #EatOutAwards2022

Abigail explains: “As the country is emerging from a challenging time, the Eat Out judges will be looking for the best dining experiences in SA, giving the restaurants and chefs a platform to shine and to celebrate greatness. The reviewing panel and Eat Out team will visit and rate approximately 500 restaurants across categories. The judges will then dine at the restaurants and award for the best overall dining experiences including food, drink, service and ambience.”

Eat Out brand custodian Aileen Lamb says the return of the awards marks a celebration of resilience. “The impact of COVID-19 on South Africa’s economy has been devastating, with the restaurant industry being among the hardest hit. Eat Out stands for restaurants, and the people who love them. With the new Eat Out Restaurant Awards, we want to acknowledge the incredible way everyone has pulled together to get through the pandemic. At the same time, we will still be rewarding the abundance of excellence that this industry exudes. Now more than ever, people are seeking out special and unique experiences to share with their loved ones. And there is no experience like a great restaurant.”

More about the judges 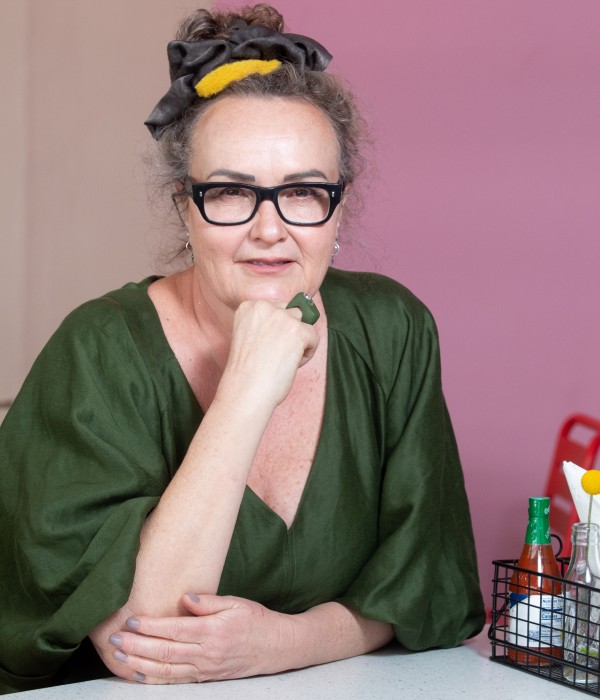 Abigail is the food director for Woolworths TASTE and a creative stylist for Woolworths. While running a coffee shop, she attracted the attention of the editor of Fairlady, eventually landing the job as the magazine’s food editor. In 2006, Abigail joined Eat Out as editor and was the chief judge for the awards for many years. She has garnered multiple Galliova Awards for her food writing and has guided and mentored countless chefs. 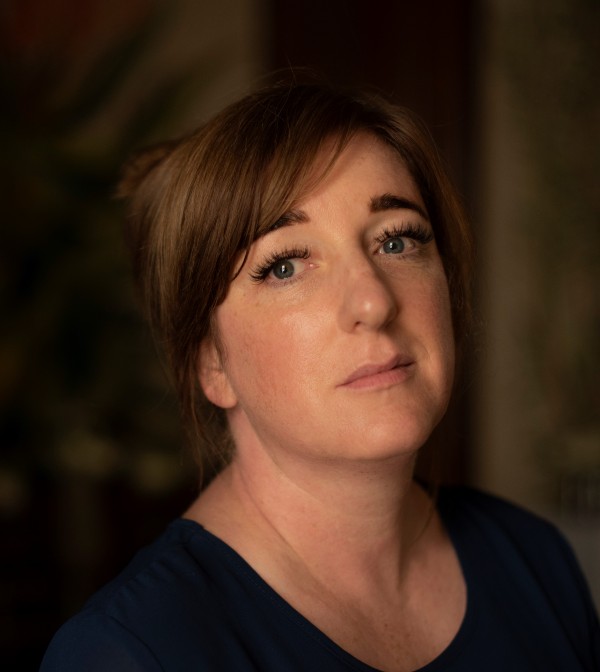 Anna is a food anthropologist who has an MA from Cambridge University and a PhD from the University of the Witwatersrand. She is also a trained chef and author of Hunger for Freedom: The Story of Food in the Life of Nelson Mandela, for which she won the Special Jury prize at the Gourmand World Cookbook Awards. As a food activist and journalist, Anna works to uplift diversity in the industry. 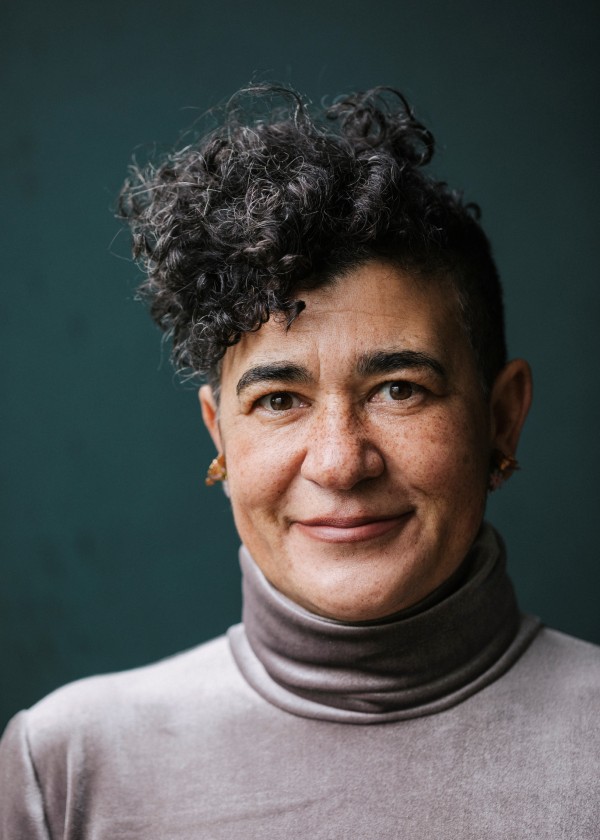 Karen is a chef, food writer and restaurateur. She is best known for her restaurant The Kitchen in Woodstock, Cape Town, which US first lady Michelle Obama famously visited in 2011. A food writer, cookbook author and TV personality, Karen is well respected among her peers in the industry. 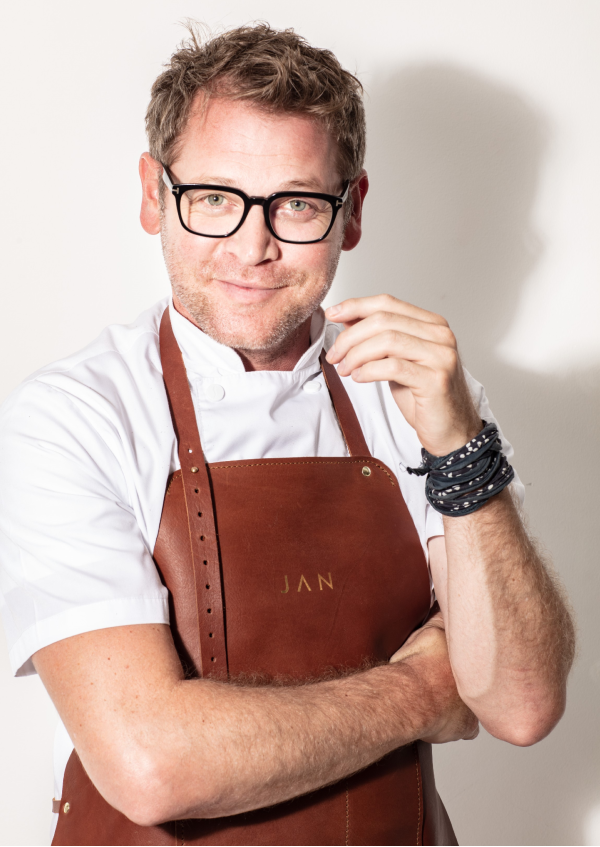 Jan Hendrik was one of the first South African chefs to obtain a Michelin star, which he achieved in 2016, less than three years after opening the restaurant JAN in Nice. He recently opened Klein JAN in the Tswalu Kalahari Reserve and is also known for his culinary travelogue TV show. 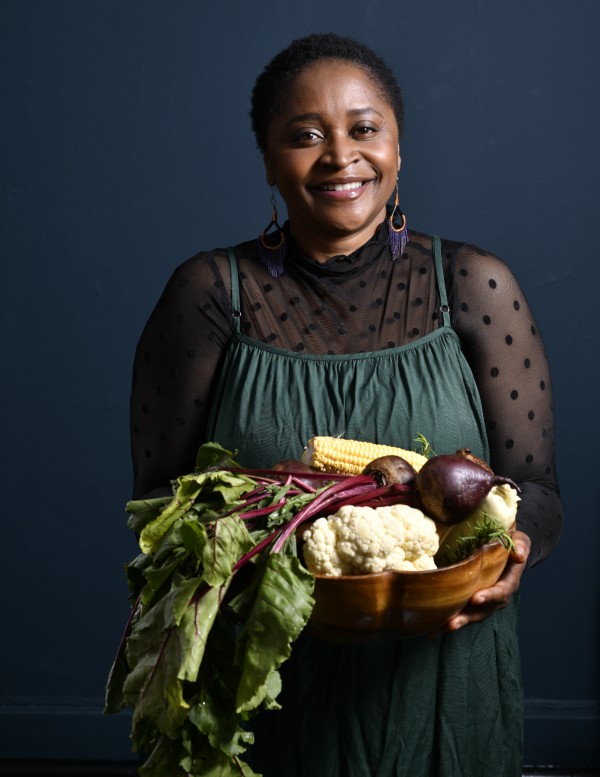 Mokgadi is a chef, food activist and former food editor of True Love magazine. She follows a plant-based lifestyle and her debut cookbook, Veggielicious, includes recipes from her garden. Mokgadi has worked in the food industry for more than 17 years. She is the creative director and head chef for Lotsha Home Foods and a member of Chef’s Manifesto. 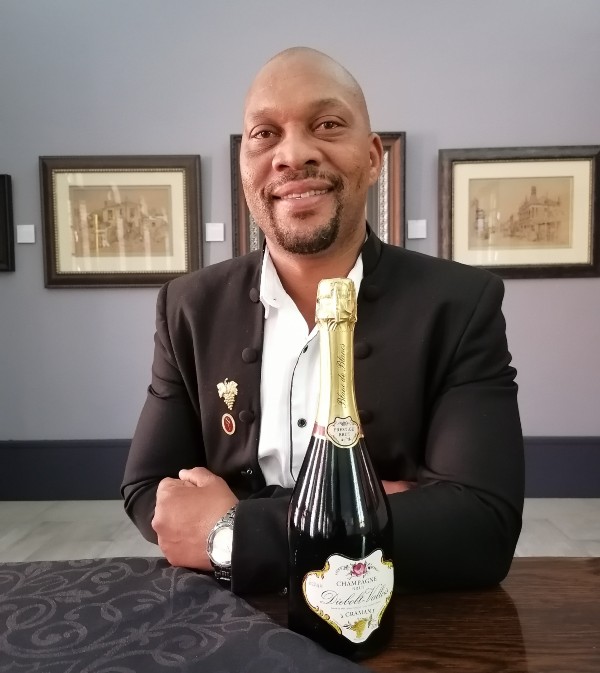 The former head sommelier at Pretoria’s Restaurant Mosaic won the Eat Out Wine Service Award two years in a row. He continues to guide consumers with his incredible understanding and knowledge of wine.

The revamped approach for the 2022 awards will have inclusivity as its focus, with new awards that celebrate the industry’s unsung heroes. Significantly, Eat Out will debut a new judging process whereby restaurants will receive a rating rather than a ranking. This is also the first time that restaurants will know the judging panel. However, says Donnelly, judges will continue to dine unannounced and pay for all their meals.

The 2022 Eat Out Restaurant Awards ceremony will take place in November 2022. Limited sponsorship opportunities are available. Interested parties can contact Jeanine Boshoff, the Head of Story Station at New Media, at Jeanine.Boshoff@newmedia.co.za.

Story Station is a team of over 30 content experts working on some of the country’s biggest brands, including New Media’s own titles: Eat Out, Food24 and VISI.