Crowd-sourced review site TripAdvisor has named La Colombe in Constantia, Cape Town, the seventh best restaurant in the world in its annual Traveler’s Choice Awards in the fine dining category.

The Awards are determined using an algorithm which takes into account the quantity and quality of reviews for restaurants around the world, over a 12-month period. 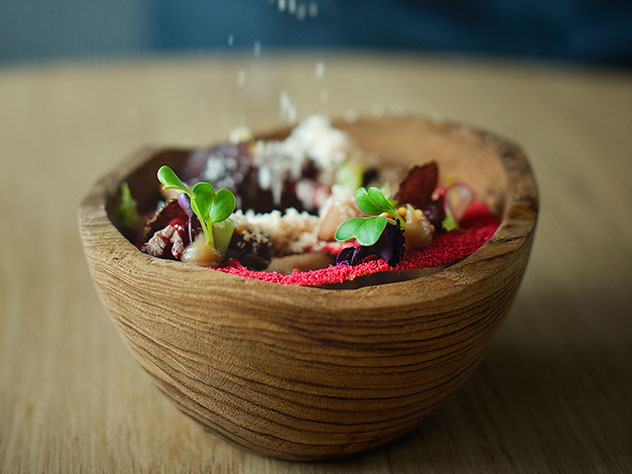 A springbok dish at La Colombe. Photo by Claire Gunn.

The Black Swan, a Michelin-starred restaurant in Oldstead, UK, was named number one.

La Colombe was the only restaurant in South Africa – and indeed the continent – to make TripAdvisor’s Top 25.

Congratulations to Scot Kirton and the rest of the La Colombe team!