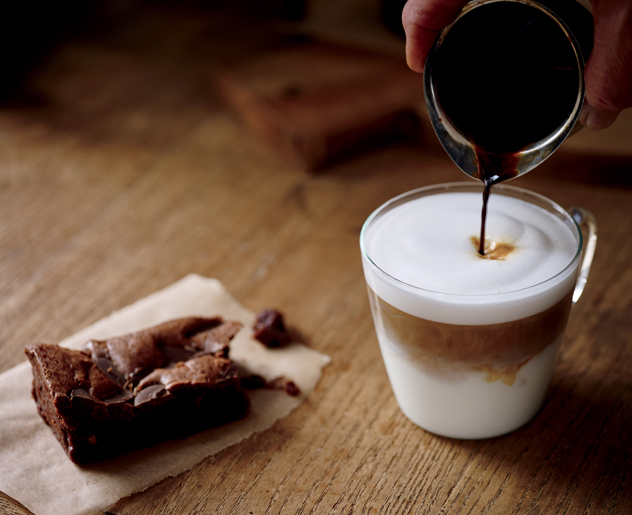 If you’ve been dying to try a Starbucks frappuccino® or a caramel macchiato, we have good news: The first South African outpost of Starbucks is set to open on Thursday 21 April in Rosebank.

Situated on the corner of Tyrwhitt and Cradock avenues in a 485 m2 space, the full-service store will serve coffee sourced from Africa as well as other special Reserve™ coffees from around the world. 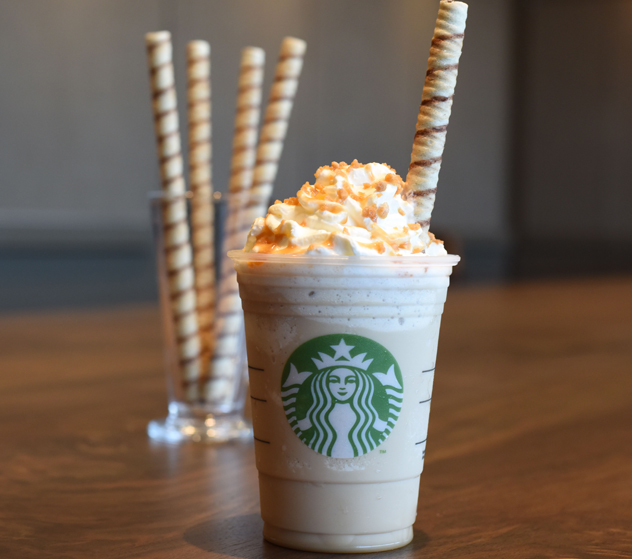 Pricing remains under wraps, although an accurate menu sans prices is currently on the local Starbucks site.

A second branch is set to open later in the month at The Mall of Africa in Midrand.

The Rosebank store doors will open on Thursday 21 April from 7.30am to 10pm. From 22 April onwards, Starbucks will open slightly earlier, at 6.30am.