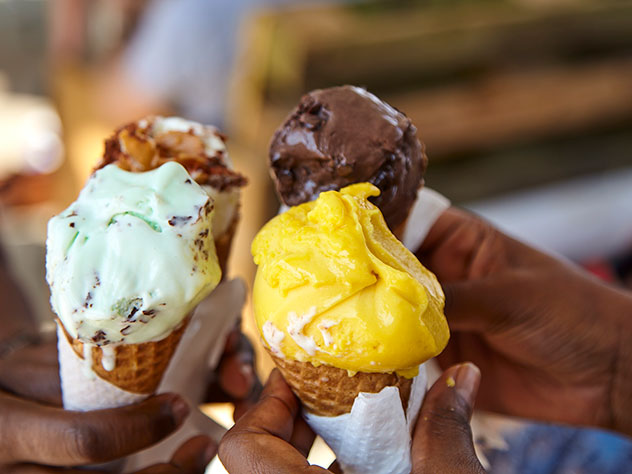 Now in its fifth year, The Street Food Festival will be back this September. Photo supplied.

The festival’s weekend markets will burst with local street food vendors, and feature entertainment from live DJs, and a program of talks by local food entrepreneurs. 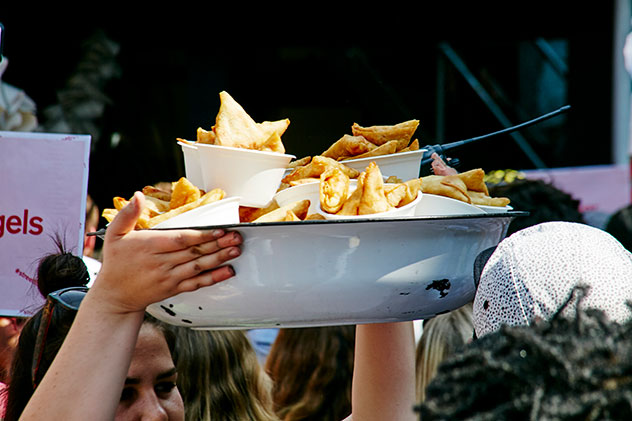 Samoosas on the move at the 2017 event. Photo supplied.

In Cape Town, speakers will include the creator of Dial-A-Koesister, whose business offers Sunday morning deliveries of the proudly South African treat; someone from Toast Ale, which makes beer from unsold bread; and Abigail Mbalo-Mokoena of 4Roomed eKasi Culture, who brings fine dining to Khayelitsha. 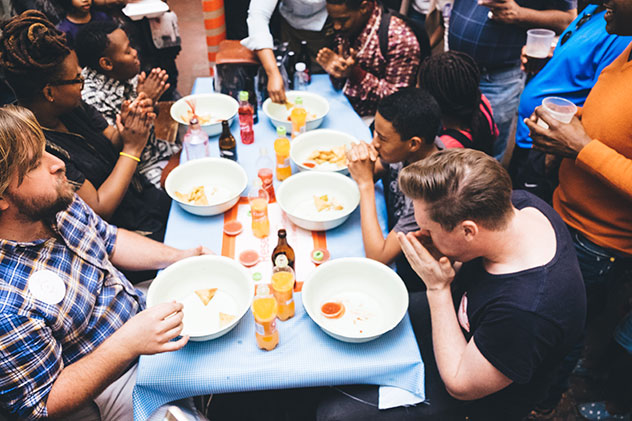 Revellers at the 2017 market. Photo supplied.

As part of an ongoing commitment to enterprise development, emerging entrepreneurs will be able to apply for a free stand. 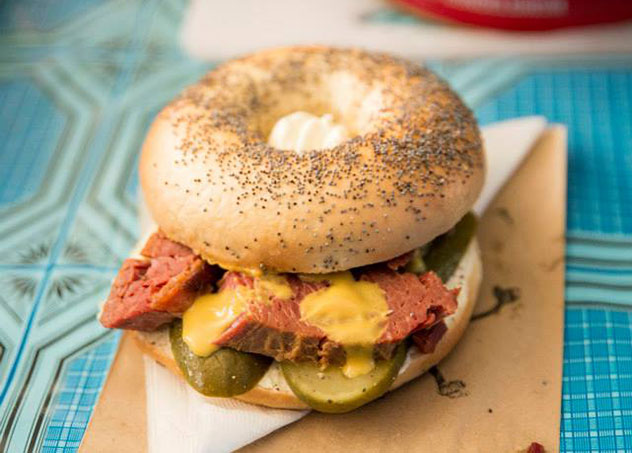 A bagel made by Max Bagels for 2016’s festival. Photo supplied.

To celebrate the announcement of the new festival format, Cape Town bagel spot Max Bagels is making a limited edition bagel tomorrow (Thursday 1 March), for one day only. The kebagel will be a lamb kebab bagel wth all the trimmings: tzatziki, chilli sauce, hummus, tahini, pickled chilli and cabbage. 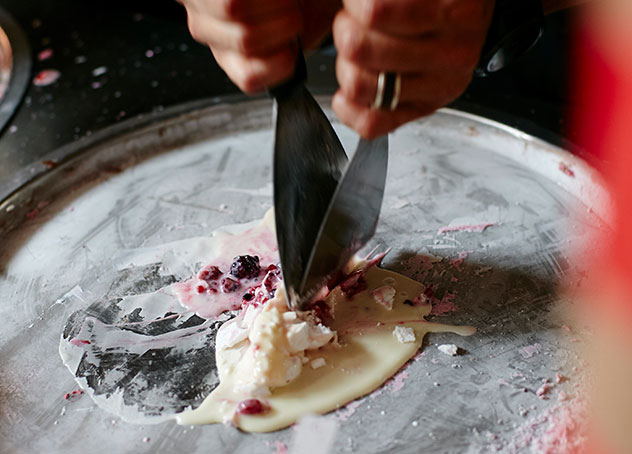 Ice cream being made at the 2017 festival. Photo supplied.

Tickets are available through Quicket. 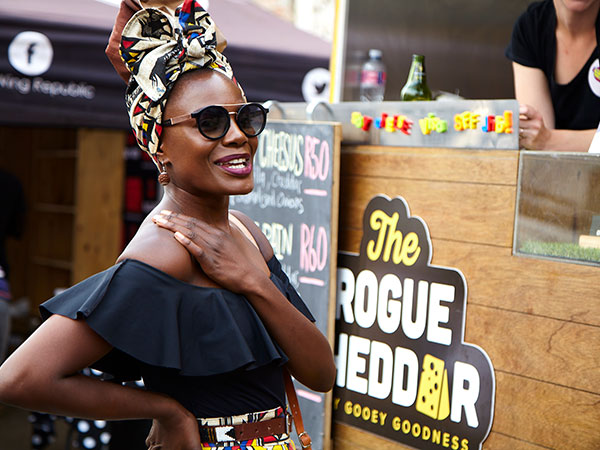