Top 20 chef to open new restaurant in the winelands

Chef George Jardine of restaurants Jardine and Jordan in Stellenbosch has officially announced his plans to open a third restaurant in the Cape winelands. This time his new venture will be situated in Somerset West with a focus on relaxed, good food. 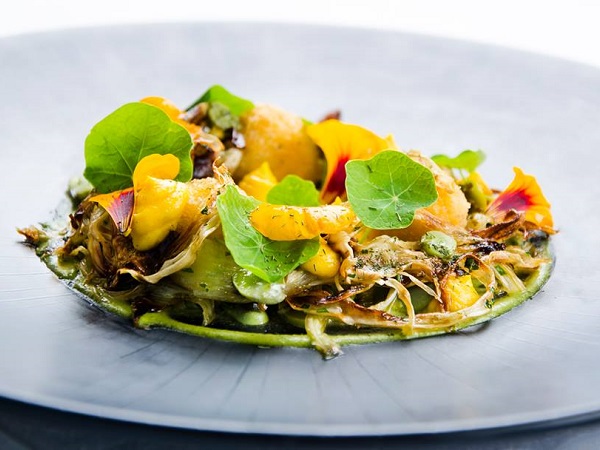 One of dishes by George Jardine. Photo supplied.

The new restaurant, Seven, will be located on Drama Street in downtown Somerset West, and will see chef Brendan Thorncroft (current head chef at Restaurant Jardine) at the helm. 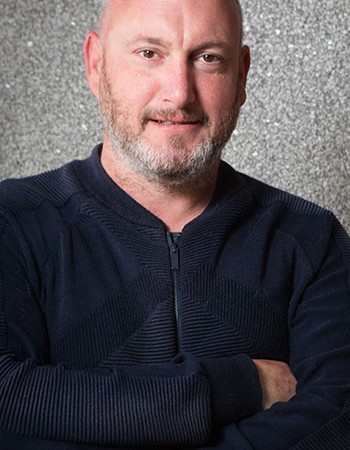 While George is still fine-tuning the menu, the Eat Out top 20 chef has hinted that it will be produce-driven cuisine sourced from all corners of South Africa, and will have a more relaxed slant with food that is served simply and with love. There will also be a small but comprehensive wine list focused on the Helderberg, as well as other local wine regions.

Why the name? Restaurant Seven will join the ranks of six other restaurants under George’s belt, both past and present. It’s also located at number 7 Drama Street, the menu will feature at least seven dishes, and George has worked with Brendan for seven years. 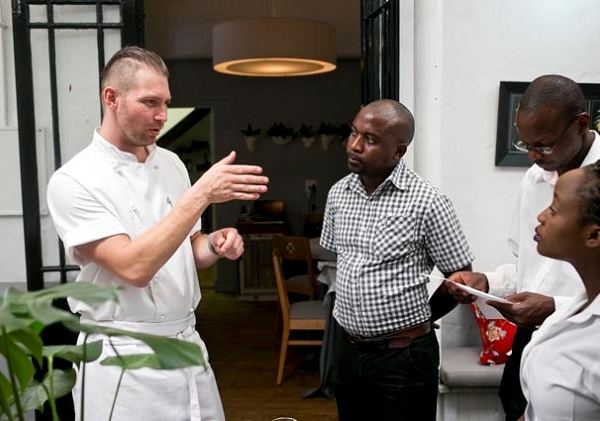 Restaurant Seven is set to open in the first weekend of September with bookings being taken from 20 August. Stay tuned for more details.

Want to get booking with no hassle? Download the free Eat Out app to find, book and review your favourite restaurants. Plus, you could win a Le Creuset casserole just for writing a review on the app!