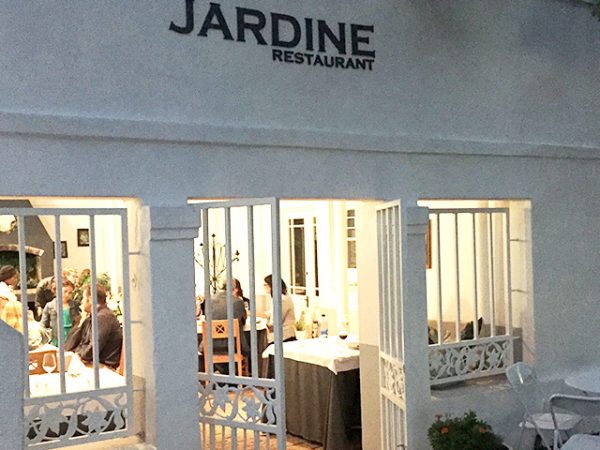 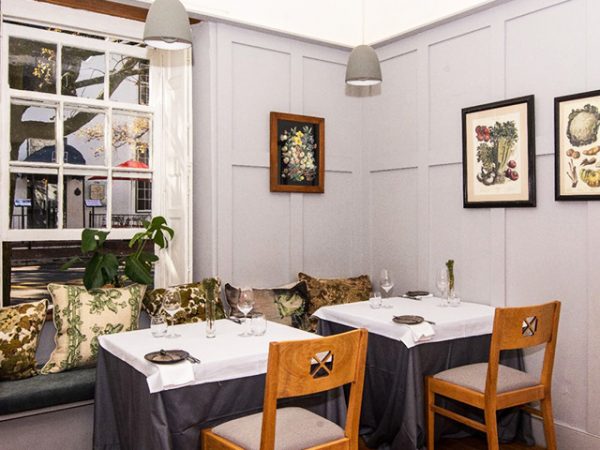 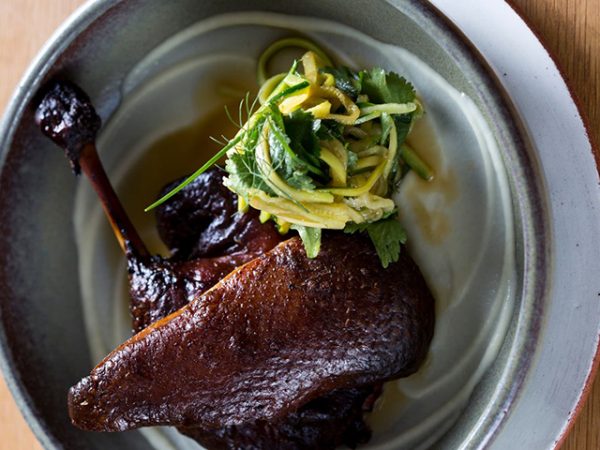 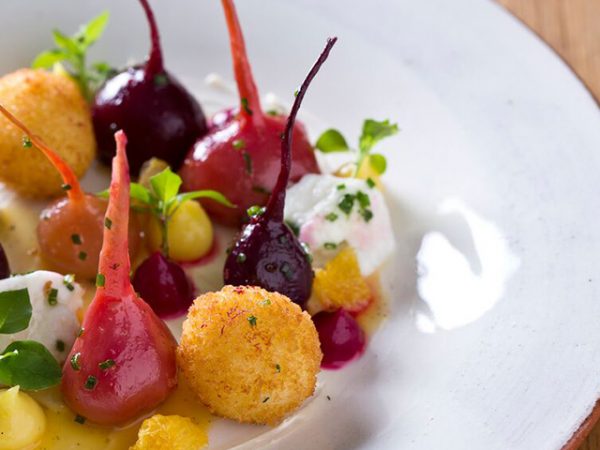 Let Jardine deliver dinner at home. We are delighted to be back behind the stoves again, which is why we are offering a "Jardine at Home Experience".

Our three course dinner will be delivered to your door, Tuesdays to Saturdays, and requires minimal effort to serve.

They offer free delivery within a 20km radius of Stellenbosch. Visit their Facebook page for more information about the available menu.

How to Order From Us

Simply pop them a mail at info@restaurantjardine.co.za or WhatsApp 082 457 6595 to request an order form and banking details.

Corkage
R80 (one bottle per table)

The celebrated chef of Jordan Restaurant, George Jardine, has opened his dream fine-dining restaurant in Stellenbosch. After six years of waiting, one of his favourite spots on Andringa Street in Stellies became available for rent a couple of weeks ago, and he snapped it up for his new small fine-dining eatery, Restaurant Jardine. 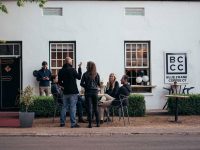 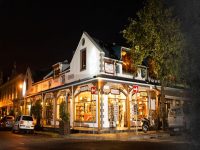 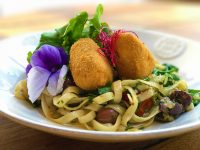 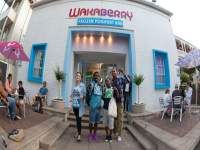