"New kid on the block" with the best wood-fired thin base pizzas and fresh pasta dishes. 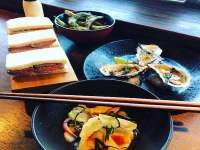 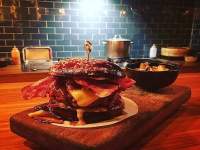 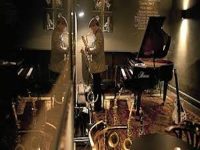 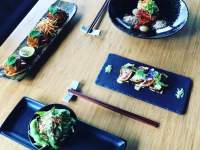