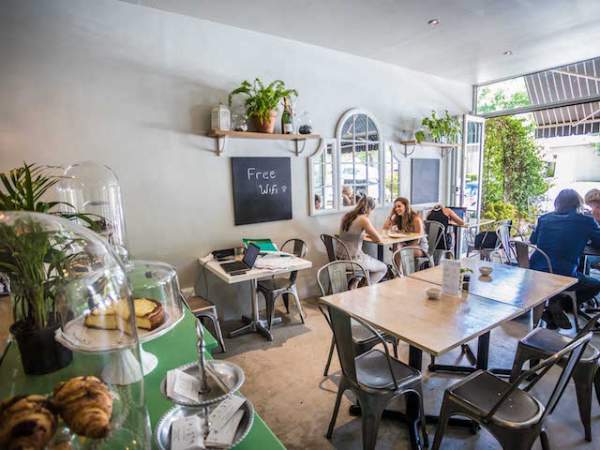 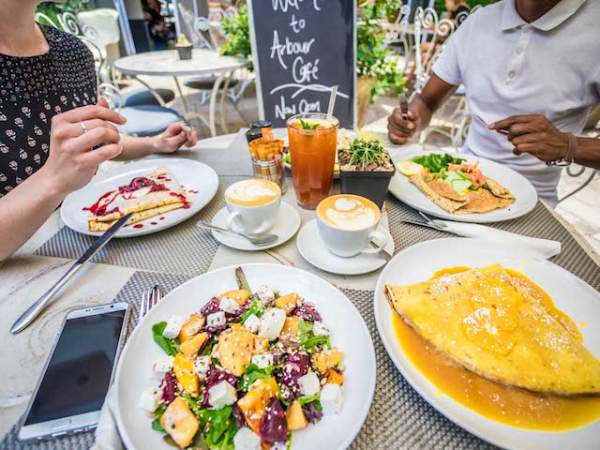 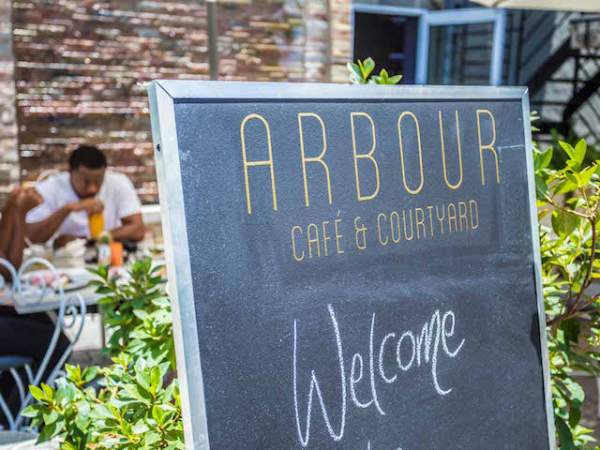 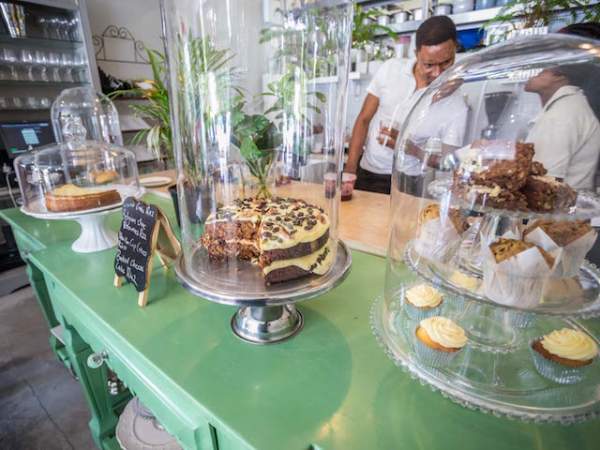 They serve tasty food with a French twist. 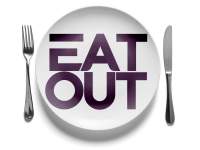 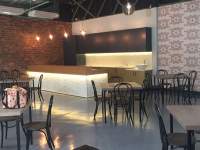 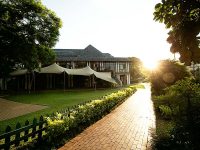