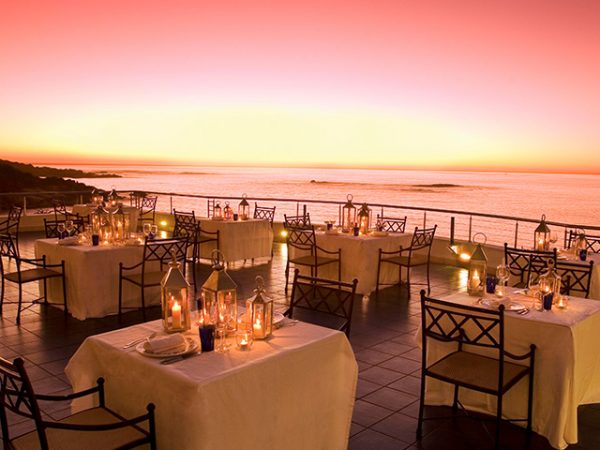 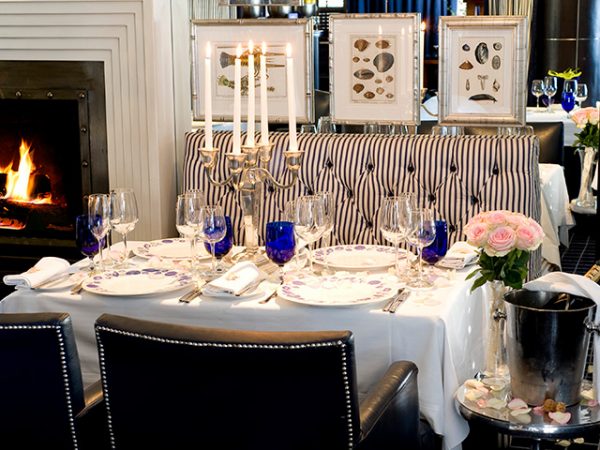 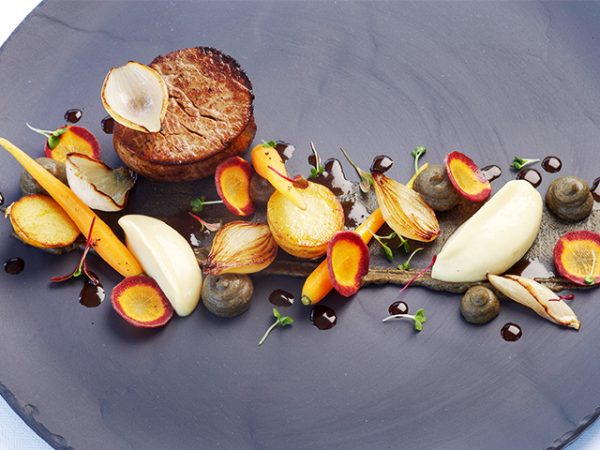 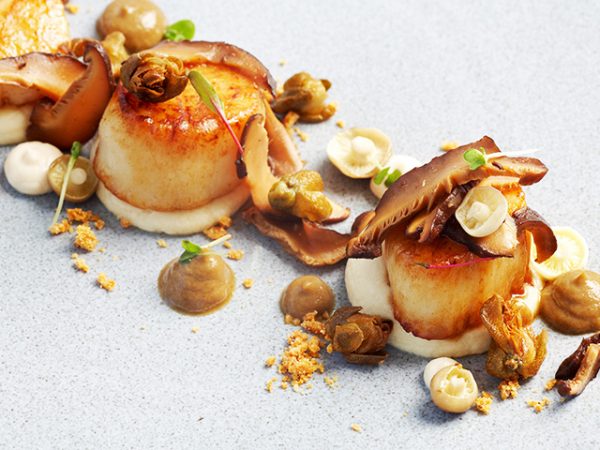 Diners are spoilt for choice with the finest cuisine on offer in The Twelve Apostles Hotel and Spa’s award-winning Azure Restaurant. Depending on the time of year, breakfast, lunch and dinner can either be enjoyed at the fireside in the elegant dining room, or on the expansive terrace overlooking the ocean. The outstanding service and perfect Atlantic Ocean views, combined with a warm and welcoming interior and superior food and wine, invite guests to immerse themselves in a true Cape experience. 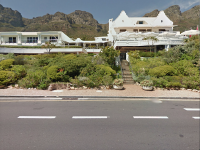 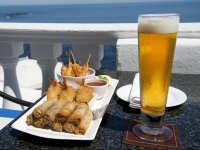 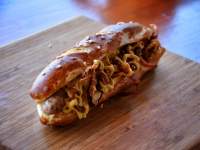 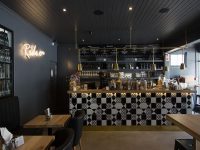