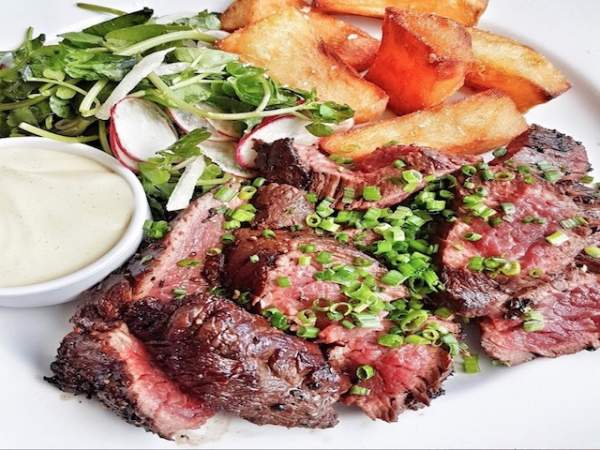 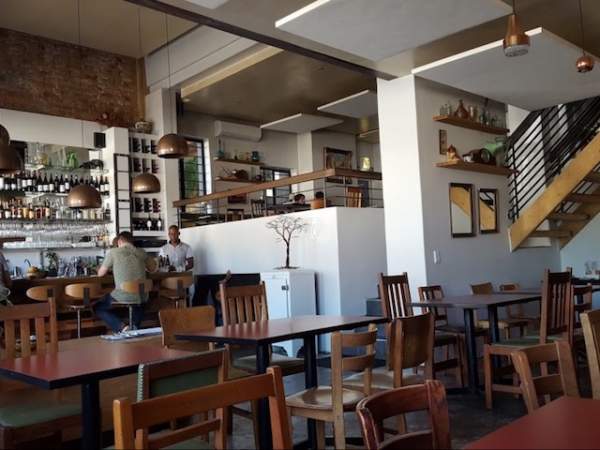 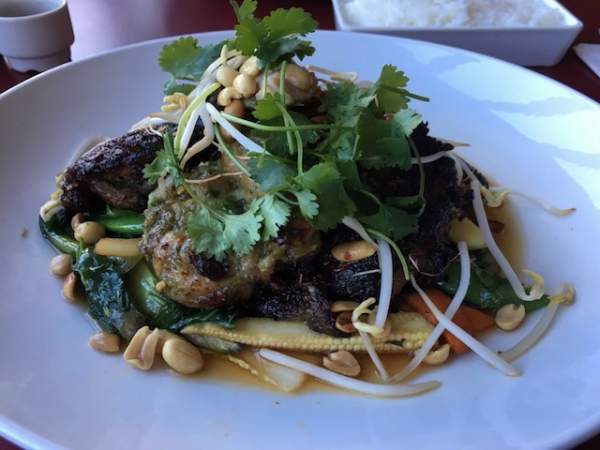 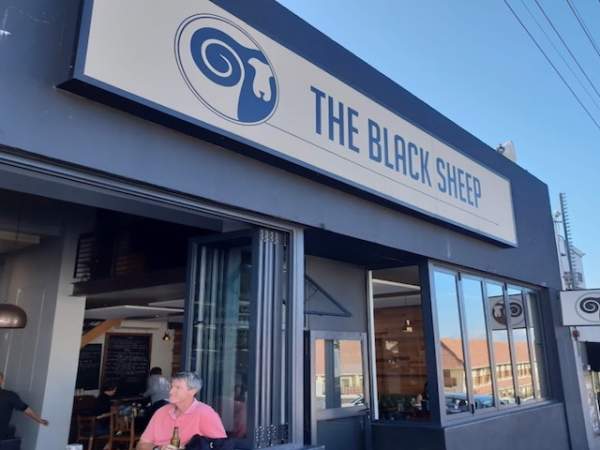 The Black Sheep restaurant has been a labour of love for the Japha and Silva families. Every aspect of your experience, from the food to the décor, has been a journey to create a restaurant very close to their hearts. It is the culmination of 20 years of food, laughter and excellent wine. Join in the tradition with Johnny, Jorge and the rest of the family in their laid-back eatery where you and your friends can indulge in what The Black Sheep does best: great food and great company. 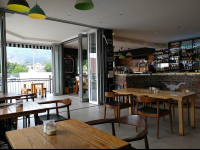 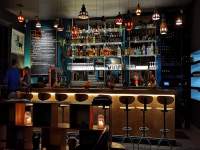